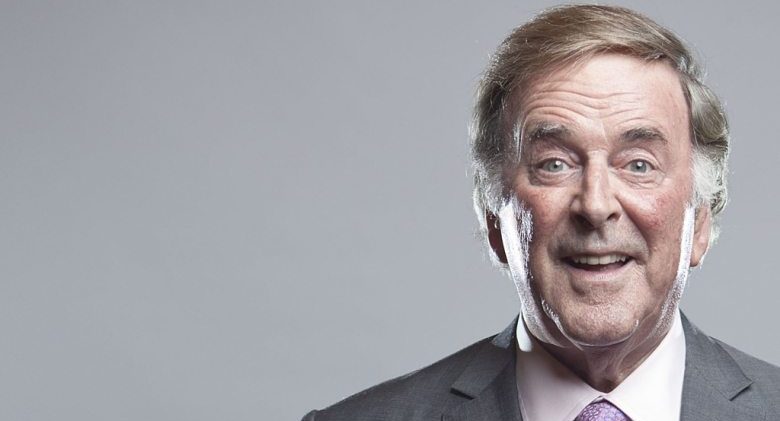 The popular radio and tv presenter Terry Wogan is deceased. He died as a result of cancer.

Terry Wogan is actually an Irishman of origin. He started at the Irish broadcaster RTÉ as news reader and documentary filmmaker. Then he chose the lighter entertainment and he presented among other game shows. In 1967, he moved to the British channel BBC. There he presented among other things the show program Blankety Blank and he had his own talk show Wogan. Afterwards he also made programs for radio.

Wogan was also often the face of British Eurovision voorrondes. In 2007 he made a blatant error when he announced as a winner while Cyndi that Scooch. According to the BBC had Wogan however the correct result. ‘ There is no one died or something. In addition, we were not last finished if we had sent ‘ Cyndi, it sounded laconisch.

Wogan had trouble with the political mood in recent years and was of the view that the Eurovision no longer just around the music turned. In 2008 he took leave of the Eurovision song contest and was succeeded by Graham Norton.

Wogan died from cancer. He was 77 years.