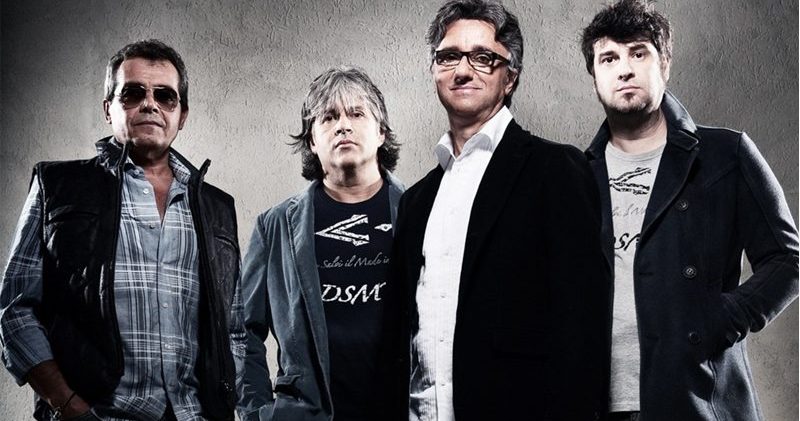 During the fourth evening sing the twenty artists Sanremo-their own songs on the stage at the Teatro Ariston. Sixteen go there to final Saturday night. The Belgian dj Lost Frequencies, singer Elisa and Colombian J Balvin come along. Yesterday won the band Stadio (photo) the cover round.

After tonight, we know the 16 finalists of the Festival di Sanremo. Fifteen C go straight through to the final on Saturday. The remaining five taking it again against each other and one of them makes even odds on a final ticket. The other four times irrevocably home.

The participants of tonight on running order:

Yesterday was Miele wrongly as a finalist in the Nuove Proposte announced. To comfort the singer she can While ti parlo her again tonight.

Carlo Conti will the evening again. The Belgian Lost Frequencies, Italian singer Elisa, the Columbian J Balvin and actors Enrico Brignano, Alessandro Gassmann and Rocco Papaleo come along during the show. You can follow the penultimate Sanremo-evening from 20:30 via a livestream of RAI1.