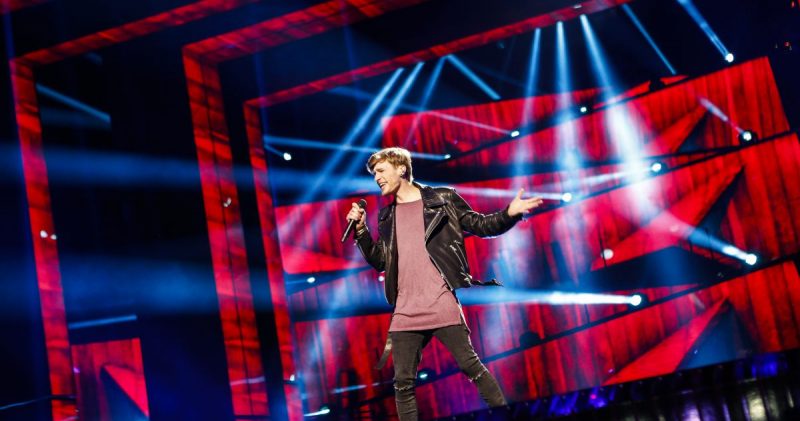 Justs its successor on February 26, kent

The final of Super nova, since 2015 national round of Latvia, will take place on Sunday, 26 February. Prior to the final come there first two introduction shows, two elimination rounds and a semifinal.

From today until 28 October may artists and songwriters applicant for the Latvian for round. The field of participants against 12 december will be complete, but we come only during the introduction shows to know who is participating in Supernova. Those two shows are broadcast on 22 and 29 January.

Start the real elimination roundsin February. On February 5 and 12 eight to ten participants each sing their song. Per show bumping four to semifinals. The audience will select two candidates, but also the jury allowed two to semi final of 19 February. On Sunday 26 February 2017 100% televoting will determine which one of the four finalists the Supernova ‘s final win and so will represent Latvia in the Eurovision Song Contest in Ukraine.

Since the introduction of Super nova as preliminary round Latvia took out twice by 2015 in a row the final of the Eurovision song contest. Aminata Savadogo took out in Vienna the sixth place and this year ended up with singer Justs Heartbeat (written by that same Aminata) on the fifteenth place.