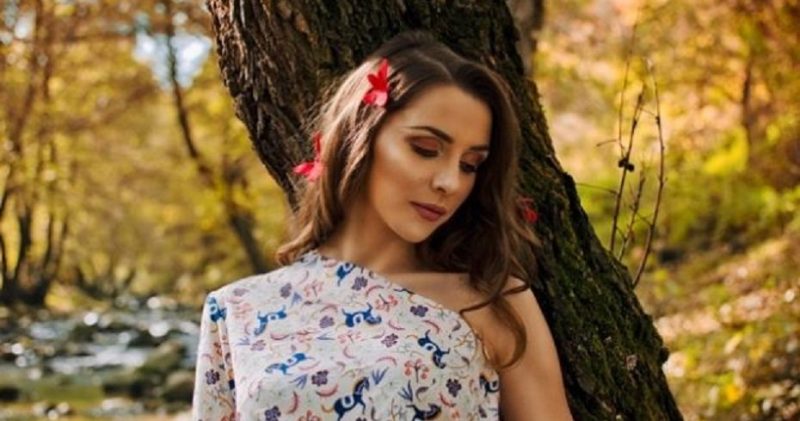 Singer Jana Burčeska (FYR) Macedonia will represent in the Eurovision song contest in May next year. That has broadcasting MARCH disclosed.

It is an internal choice of both artist as a singer. A song for Burčeska has yet to be written, but behind closed doors will be determined. Find an official presentation at a later date time place on the Macedonian tv.

The singer became known in her country by a participation in the local version of Idol talent contest in 2011. There she finished fifth. She also took part in Skopje Festthree times. That is an annual Macedonian music contest that several times in the past gold as Eurovision heat, but not in the years in which Burčeska her chance ventured. Since 2014 she is also singer for the rock band Mizar, which already exists since 1981 and is known and loved throughout (FYR) Macedonia.

Jana Burčeska wait a heavy task. She has to her country for the first time since the final 2012 to see. That didn’t work either then with Kaliopi and her Crno i belo, which this year in Stockholm with a new essay and song, Dona, however red light got in her semi-final.

Here you can see the singer already at work in a Macedonian television show from 2012: