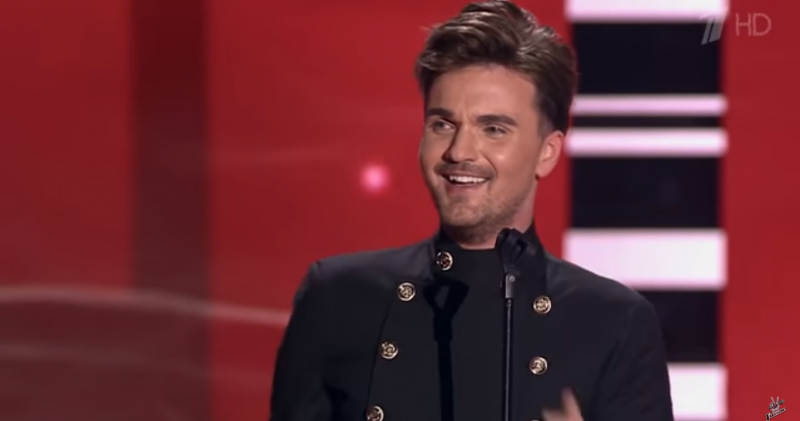 Participation in 2017 for sure … According to Ukraine

Russia will take part in the Eurovision Song Contest in Ukraine by 2017. At least, if we are to believe the Director of the Ukrainian State broadcaster. At the moment Russian broadcasting remains silent.

In a long interview in the Ukrainian weekly Mirror of the Week, which was also published online , Zurab Alasania to task over the Organization of the Eurovision song contest 2017, partly on his shoulders.

There was also probed a possible participation of neighbouring Russia. Russia and Ukraine layers not only in the clinch with each other on the last song festival, by first and third respectively to finish thanks to Sauma and Sergey Lazarev, but are also on geopolitical each other for some time in the hair. That ensures that all months doubt reigns over the Eurovision participation of Russia next year.

From Russia itself, there is still no official release, positive or negative, but the Ukrainian Zurab Alasania let light shine on the matter: Russia will stand to the starting blocks in Kiev. “At first they were not too keen to participate, but when they voted. They called even though a possible candidate‘, according to Alasania.

A name that already circulating is that of Aleksandr Panayotov (photo), not coincidentally born in Ukraine. He has already tried several times to represent Ukraine both Russia as on the songcontest but everytime without success: in the Russian qualifying rounds, he was fifth in 2005, second in 2008 and sixth in 2010, in his home country, he remained at number two stitches in 2009. Currently throws Panayotov high eyes in the Russian version of The Voice, where he judges Dima Bilan (ESF 2006 & 2008) and Polina Gagarina (ESF 2015) packed with his version of All By Myself:

A Russian presence is further hampered by a notorious black list that in August this year was published by the Ukrainian Ministry of culture. On the list some eighty Russian artists, which has since banned all in Ukrainian media. Eugene Nyschuk, the Minister of culture of the country, said that if Russia one of the artists on the black list to travel to Ukraine would select for the Eurovision song contest, that artist would be denied access.

Jon Ola Sand, the Executive Supervisor of the Eurovision song contest, left all know he would enter into ‘ constructive dialogue ‘ to the Ukrainian authorities that every artist should the country. in addition, is the best known name on the black list of Gerard Depardieu, the French actor who since 2013 the Russian nationality.