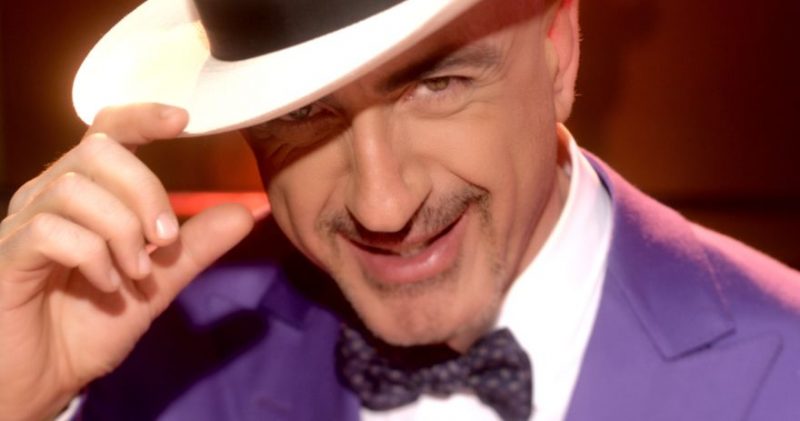 The EBU presented last week a new points system for the Eurovision song contest. The drastic changes were mainly well received, but in San Marino is one.

Scoring points in the Eurovision song contest this year, will look different with the intention to create more excitement. In San Marino is not set up with the changes, it is even discriminatory. The problem lies in the televoting where the micro State is finding it difficult to get the minimum number of votes. Under the former system, the points of the Sanmarinese jury the full result.

Things are different now since the jury and televoters a separate vote. If there is an invalid televoting or jury vote, then a top-10 based on the televoting or jury vote of a previously selected group of countries. The EBU has not released further details about, but it is suspected that these countries come from the same pot as drawn is the running order. In the case of San Marino, Ireland, Lithuania, Malta would that the Czech Republic, Poland and Italy.

The Sammarinese broadcaster SMRTV does not endorse this procedure. It wants to say that the voice of San Marino but on overall costs, since only half the jury votes are found valid. It is also not to mention the fact that the EBU this decided to contact without broadcasting.

‘ Small States are being discriminated against, even very formal in this case. This cannot be tolerated and therefore we are not sure whether we will participate next year. It is unacceptable that such decisions are not first communicated with the broadcasters ‘, according to Carlo Romeo, the Director of SMRTV.

This year San Marino is represented by the Turkish singer Serhat that his song has yet to disclose. Enter the country in the first semifinal. View here an exclusive interview with the Sanmarinese candidate.