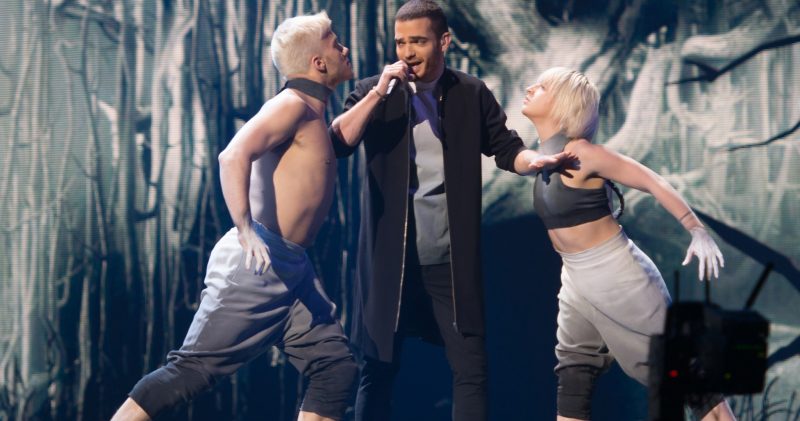 The Azeris have released more details about their selection process for the upcoming Eurovision song contest. That writes Eurovision.tv.

The local State broadcaster ITV has announced that from today all artists with the Azerbaijani identity can make themselves candidate by sending an email to eurovision2016@itv.az. Interested parties have until February 10, their chance. There is also looked to the look, because in addition to the usual data and the Eurovision Song, must also be included five photos of each artist.

The ITV takes the time to consider the submissions: on 14 March , the total package world. That’s the same day as the meeting of the delegation heads for this song festival in Stockholm, which acts as the deadline for submissions for the next edition. In all probability and as usual will the song from Azerbaijan so as (one of the) last known.

Last year in Vienna was the former Soviet State for the second time represented by singer Elnur Huseynov. Hour of the Wolf he picked up with a twelfth place in the final.