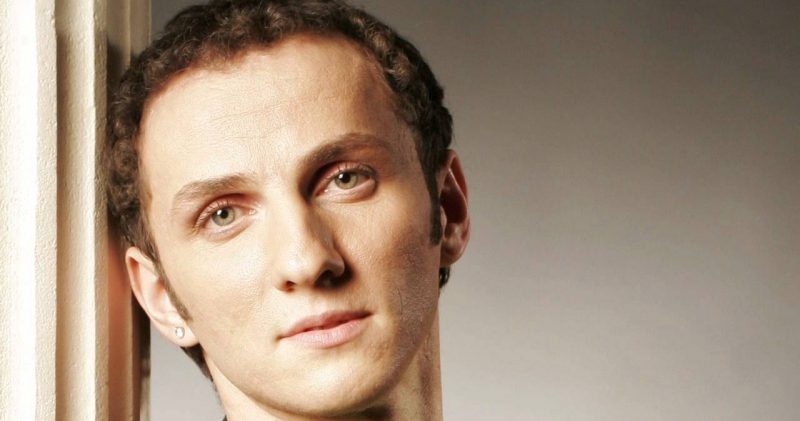 These are the twelve candidates in Romania

The Romanian broadcaster TVR has published the twelve artists at a press conference that on Friday 4 and Sunday 6 March against each other in the national final.

This year Selecția degree in ‘ is held on two evenings . On Friday 4 March all participants to act with their numbers. Half for the final, two days later. Four of the six are identified by a professional jury, the other two by the public. In the finals determine just the Romanian viewers the final verdict.

The best known name in the field of participants is undoubtedly that of Mihai Traistariu (photo), about which we already reported. He has with his song Paradisio, whose video clip already after a few days of YouTube was extracted after destructive comments, the national final so. The singer exactly ten years ago took part in the Eurovision song contest in Athens, and was fourth with the song Tornero. British Eurovision fans might know the name of Hayley Evetts still: in 2002, she was fifth in the local version of talent show Idol. She celebrates its 40th anniversary, on the day of the semi-finals of the Romanian selection.

The field of participants, in alphabetical order:

The twelve lucky ones sliding on the Romanian television program tonight Prim-Plan, so that viewers can make all the knowledge with them and their numbers. Who are all already on the YouTube channel of broadcaster TVR in the studio versions.