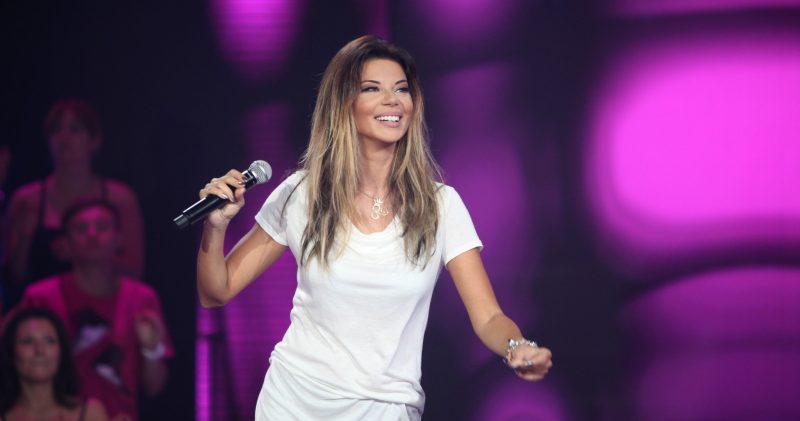 Polish broadcaster TVP has the names disclosed that on 5 March against each other in Krajowe Eliminacje, national round.

Five jurors have determined which artists may took office in the final. Journalists Anna Will, Waldemar Obialor Skowronski, Artur and Robert Janowski have teamed up with composer Zygmunt Kukla submitted songs listened attentively to the 88. Allegedly one would have given special attention to the fact that the songs sound different and innovative.

These are the nine contenders on the administrative ticket:

Previous rumors that ex-candidate Cleo would return, knocking so not. Edyta Górniak, by contrast, returned after being in 1994 for Poland debuted at the Eurovision song contest. They immediately became second, a result that could not improve after Poland. Previously, we reported already about its possible comeback.

Also notable is the participation of Napoli that with My Universe already had taken part in the Belarusian selection, but there bot caught.

Poland is a direct competitor of Laura Tesoro in the second semifinal. On 5 March, we know the Polish representative. A full televoting will determine who deserves the ticket to Stockholm.