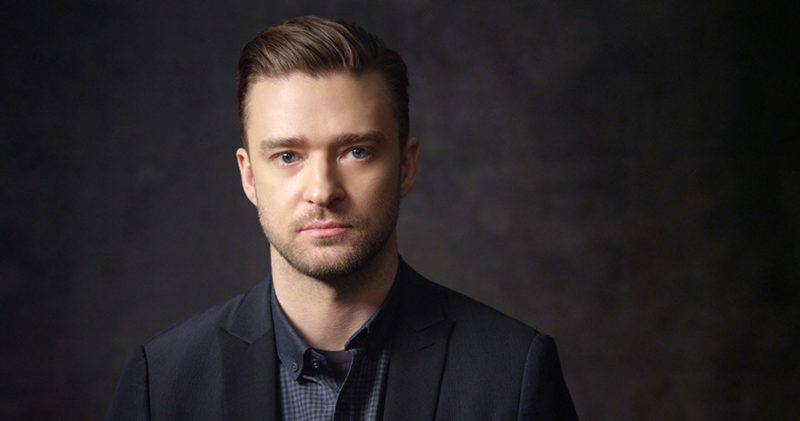 Justin Timberlake: ‘ I knew nothing of the Eurovision song contest ‘

The American singer Justin Timberlake performed the last song festival in Stockholm on his single Can’t Stop the Feeling. That occur in the world’s largest music competition laid him out, because Timberlake scored there the summer hit of the year with it. (Source: Digitalspy)

The day before yesterday was the singer guest on The Graham Norton Show, the weekly talk show on BBC One by Graham Norton, the British Eurovision commentator. There he confessed that he had known nothing of the Eurovision song contest when he consented to act as pauzeact during the final. ‘ Before I said yes, I knew absolutely nothing about ‘, well-known Timberlake. ‘ When I later told people that I would act on the Eurovision she always responded with: Why do you do that?. I only thought: Why not, many people look at it! And it was huge fun to do. ‘

He especially advertising for Trolls, an animated film where, together with actress Anna Kendrick to star in film and Can’t Stop the Feeling where the theme song. Timberlake hit a sensitive chord by to confess that his son was the inspiration for writing the summer hit of 2016, which premiered on the last song festival.

That Americans do not know much of the Eurovision song contest, is no lie. This year, the game airs on American tv, on the holebivriendelijke channel Logo. A broadcast audience success was not, on Saturday afternoon local time: there were only 50,000 people, out of a population of more than 300 million.