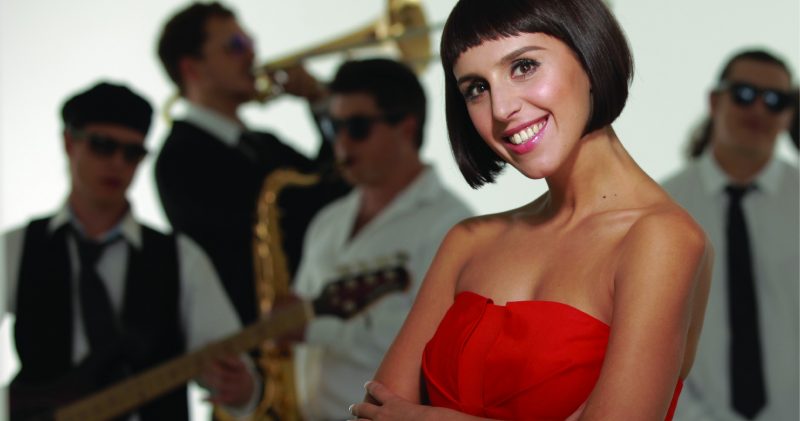 Ukraine makes 18 candidates for round known

Ukrainian broadcaster STB made just received the 18 artists who are still in the running to represent the country at the upcoming Eurovision song contest.

The Ukrainian for round this year will consist of two semifinals, which take place on February 6 and 13. The final will take place on February 21, and then we come to know who will represent Ukraine. In the semifinals will be a total of 18 candidates that were selected by the STB, a commercial station which, together with the State broadcaster the preliminary round this year. The results of the preliminary round will on the one hand by televoters and, on the other hand, be determined by a professional jury. Among other things, Ruslana and Andrey Danilko (better known under his/her other name, Verka Serduchka) are part of that jury.

At the candidates we find some common names. Victoria Petryk will participate in the preliminary round. They represented Ukraine already once in the Junior Eurovision Song Contest 2008. Also Anastasia Prikhodko is of the party. She took part in 2009 for neighbour Russia with Mamo. Jamala (photo) is missing this year not to the participant list. The Ukrainian singer born in Kyrgyzstan for the third time her chance. Pop duo NeAngely and rock group The Hardkiss, no strangers in the Ukrainian music scene, also make their entrance in the preliminary round.  This is the full list of participants:

Ukraine was last Monday, just like Belgium, drawn in the second half of the second semifinal. So far the country not once missed the final. If that is the case again this year, we come to know on May 14.