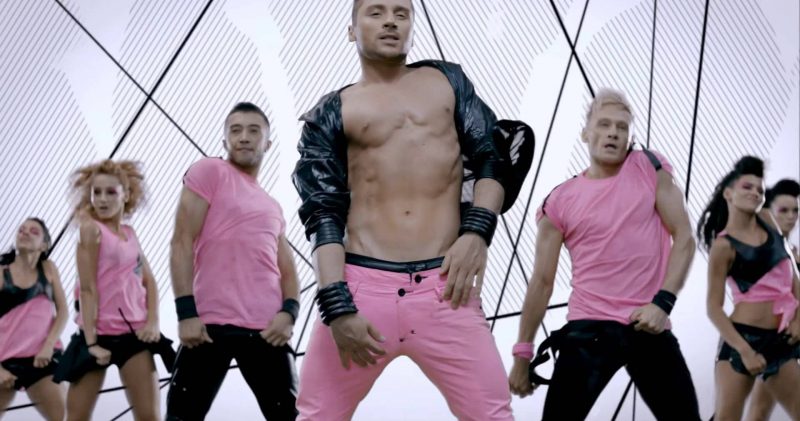 There are still more spicy scandals have come to light. So is Sanja, the Serbian candidate, on men hunt in Sweden. She has her eye on Joe Woolford of the British duo Joe & Jake. They flirted all with Joe on the red carpet and is now obsessed with the young man. The Serbian diva wants to bring Joe likes to her hotel room, but in the meantime, comes not in the Joe on the sexual advances of the singer.