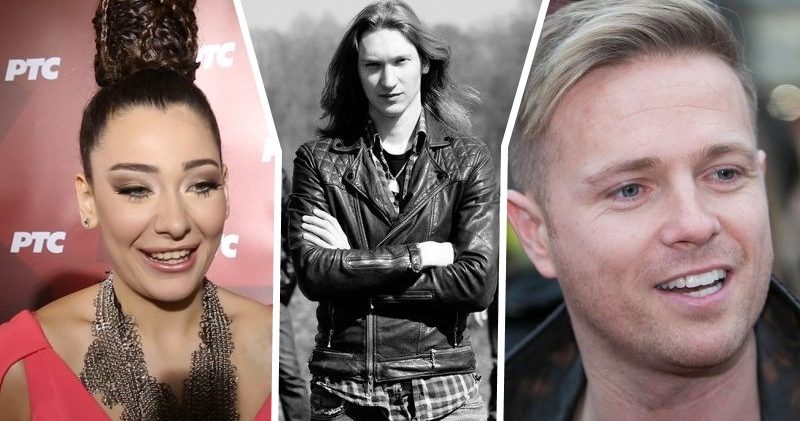 The occurrence of Belarus starts with remarkable images of a squatting, nude Ivan next to a wolf. It is of course only to a video clip that allows the viewer first meets: Ivan is coming soon on stage in a white suit and image with vertical white stripes in his face. Ivan comes different times itself in image on the projections, as drummer and guitarist, and in the end there is a baby with the same white stripes projected. The stage is-again-especially blue, though there are also accents in other colors. Vocally, there is still a long way to go in these rehearsals.

Serbia starts with Sanja bathed in a red light mesvormige light structures where white beat around the Bush. The singer start very soft and builds the song strongly on. Behind her are 4 backing singers who after the intro are shrouded in white light. A dancer joins the five at the time that Sanja for the first time. The act is there and is geleesd on a classic Eurovision pattern. During gutting lacks the singer here and there another note, but over almost the full line, this is a strong performance.

Nicky start in red light wrapped and thus is most of the act said. Red and white lights alternate while the singer flirts with the camera. The band is flanked to its left and right side but also not much in the picture. The singing is clearly substandard and the number does not remain standing after the strong vocal performance of the previous number.