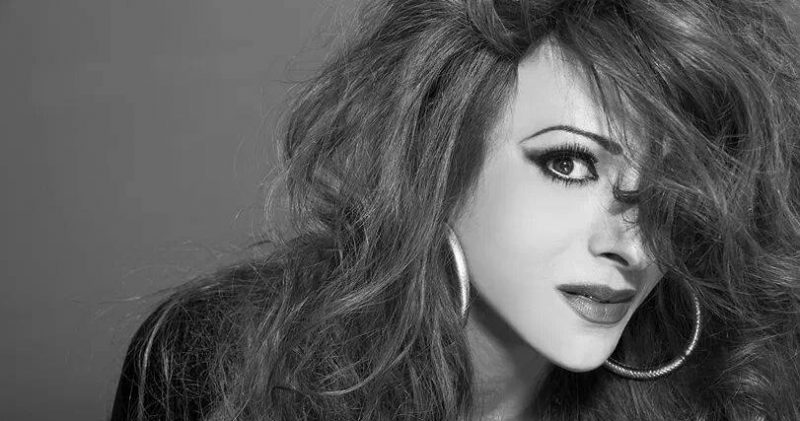 Dana International is Caitlyn Jenner to

Singer Dana International and media figure Caitlyn Jenner are without doubt two of the most famous trans women in the world. That does not mean, however, that there is mutual respect. In a recent interview that grove does Dana International statements about Jenner. ‘ She talks and looks like a man ‘, sneert the Israeli diva.

The singer of Diva and Ding Dong do its statements in an interview with the Israeli celebwebsite Walla! News. When it comes to the life of La International, is also Caitlyn Jenner as talking point upwards. It appears that Dana has her reservations at Jenner’s sudden status of trans icon. ‘ I read in a interview with Caitlyn that according to her some trans women not feminine enough and that society has it there hard! That made me very angry. It has all the attention, a lot of money and living the great American Dream and then goes on to criticize our trans family . ‘