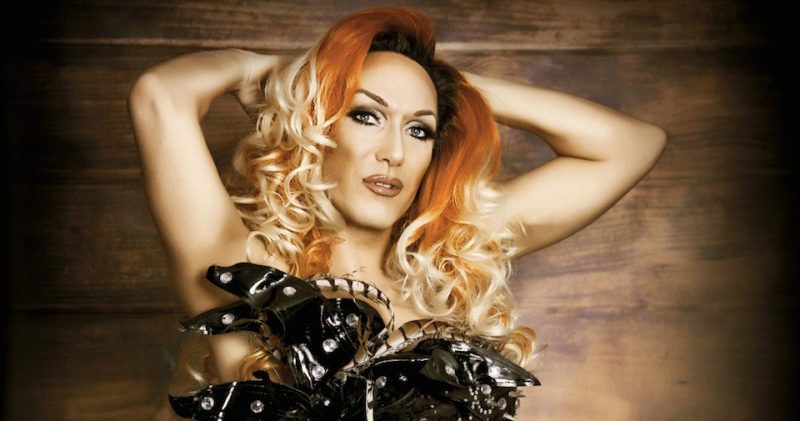 The Danish transvestite, now with new look, after the comeback single All With Love now the song Dancing With the Stars , the official theme song for the Aalborg Gaypride in Denmark.

After several years of silence brought DQ in May this year for the first time a single. She sees her comeback Grand, because there will soon be a second album from the Danish Drama Queen. The new single is online to download.