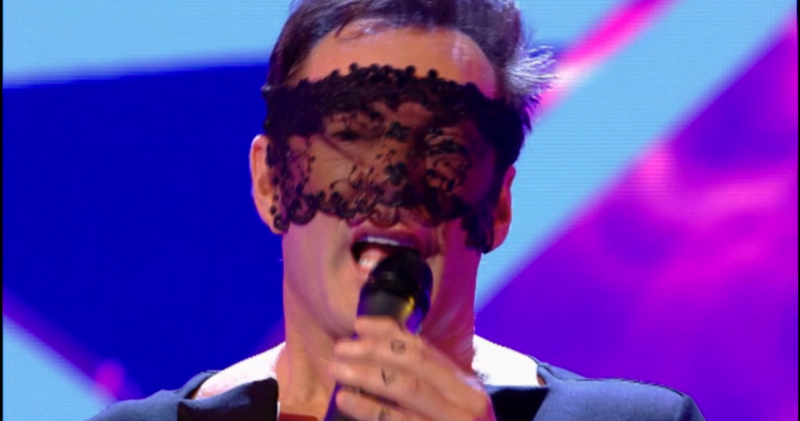 The new broadcast of the imitation program playback you crazy comes Saturday night only on television, but one of the fragments already goes viral on the internet. Thanks to Gerard ‘ Trijntje ‘ Joling.

Jolly Gerard is on display in the hilarious program on RTL 4. The singer creeps for his playback occur in the skin of … Trijntje Oosterhuis! He imitates her performance at the Eurovision song contest in Vienna. The audience in the room does not come more in when it turns out that Gerard the famous tear dress . 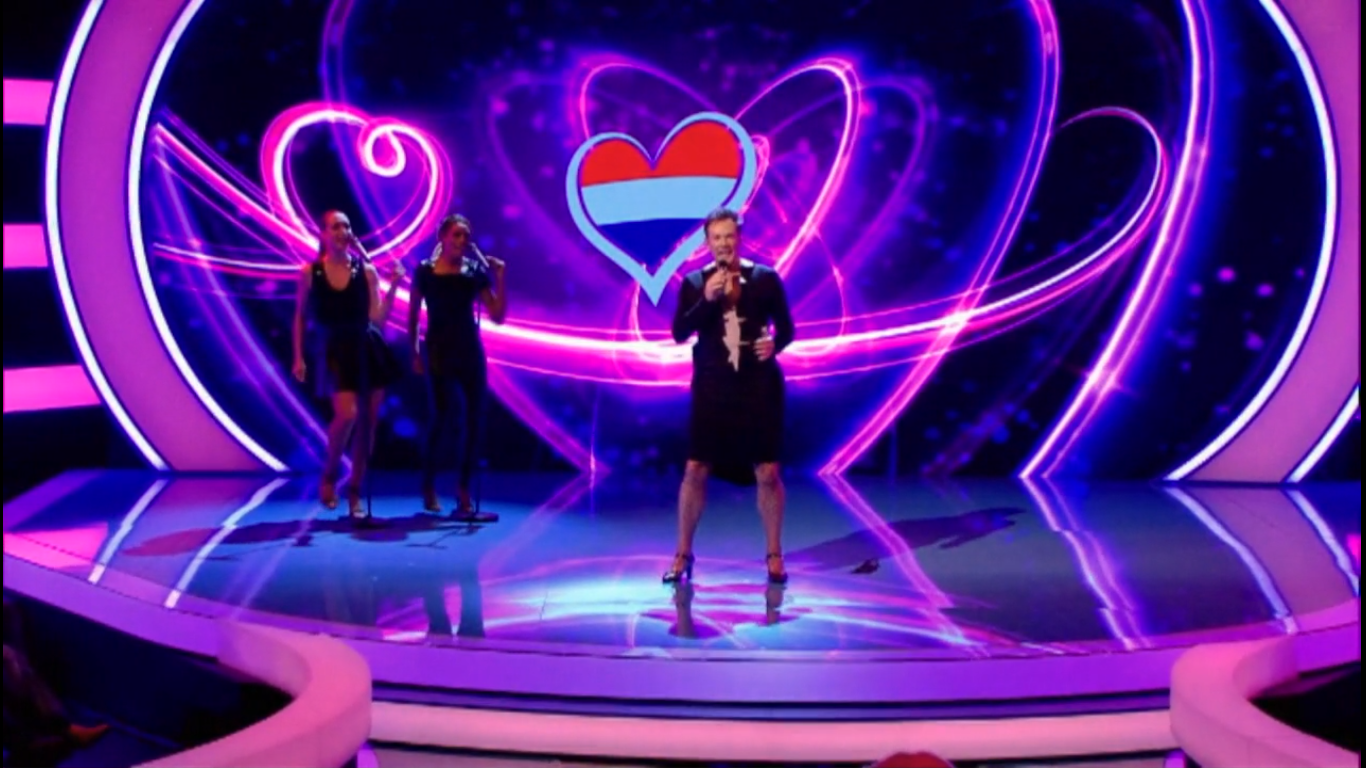 The images are already on the website of RTL and a small excerpt ended up already on Youtube.