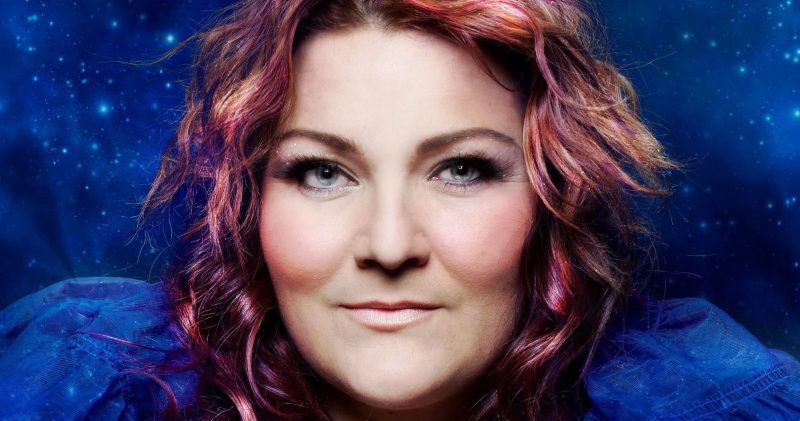 A few days after the Organization announced the date of Eurovision in Concert , are also the presenters. This time gets Cornald Maas company of crowd favourite Hera Björk.

The eighth edition of Eurovision in Concert takes place on 9 april 2016 in Amsterdam. Cornald Maas, the well-known songfestivalwatcher and commentator in Netherlands, is again the party. He gets female companionship again, but after Esther Hart, Ruth Jacott and Edsilia Rombley is his co-host this time no Dutch.

The Icelandic Hera Björk will the concert along with Maas to talk to each other. Björk took part in the Eurovision song contest in 2010 with Je Ne Sais Quoi. This year she was a backup singer and vocal coach of María Ólafs who reach the final in Vienna did not know.