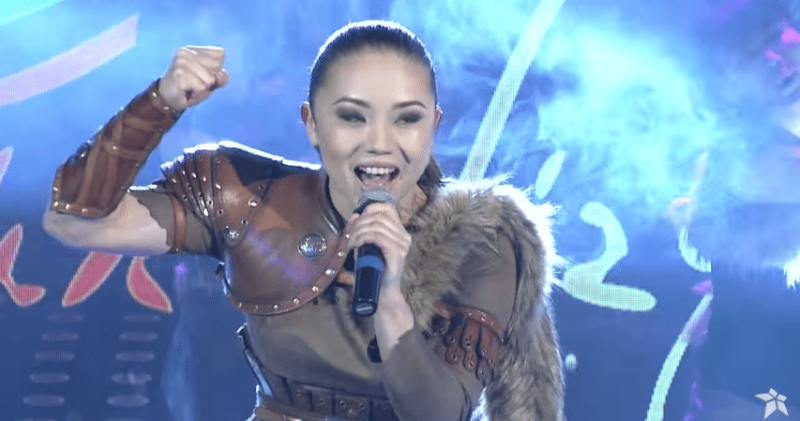 Kyrgyzstan has just launched the third edition of the Türkvizyonsongfestival won. Singer Jiidesh İdirisova could gain the victory with the song Kim Baguio. The festival took place in the Turkish city of Istanbul.

The Türkvizyonsongfestival is the Eurovision variant for countries and regions with a Turkish or majority. Striking was this year that the Russian part republics which in the previous 2 editions have participated in the festival, such as Bashkortostan, Tatarstan and Altay, no longer were allowed to participate as a result of the verslechte international relations between Turkey and Russia. In addition to the Russian Federal States also Turkmenistan was absent. The country would have even organized the festival in the first instance, but said that for unknown reasons. Syria and Serbia made their debut in the competition.

Finally, Kyrgyzstan so the trophy to take home. Kazakhstan and Turkey finished second and third respectively. Neighbour Uzbekistan was last. Kyrgyzstan is the third winner of the festival and Azerbaijan and Kazakhstan follows on in the Palmares.

The concept of Türkvizyonsongfestival is very similar to the concept of the Eurovision Song Contest, with the exception of the scoring. Each country or region has only one jury member and this person gives each song a score from 1 to 10. Eventually, all the scores of all jury members added and this sum gives the end result. The full scoreboard looked like this: