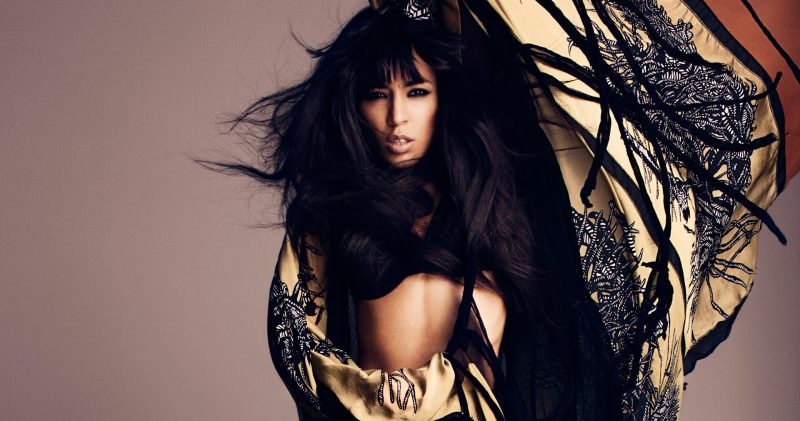 After Euphoria will Loreen but not to confirm in the charts. Her previous single Paper Light (Higher) scored even moderately in her home country Sweden. With this new release, she hopes to do better. She needs a hit.

The new number I’m In With You is a dark pop song in the typical style of Loreen. The number had also on her debut album. Fans are waiting, in fact, already a while on a new album, but due to the disappointing sales figures from her previous releases that cd was postponed.

The single was released via the known platforms and a video is in the works.