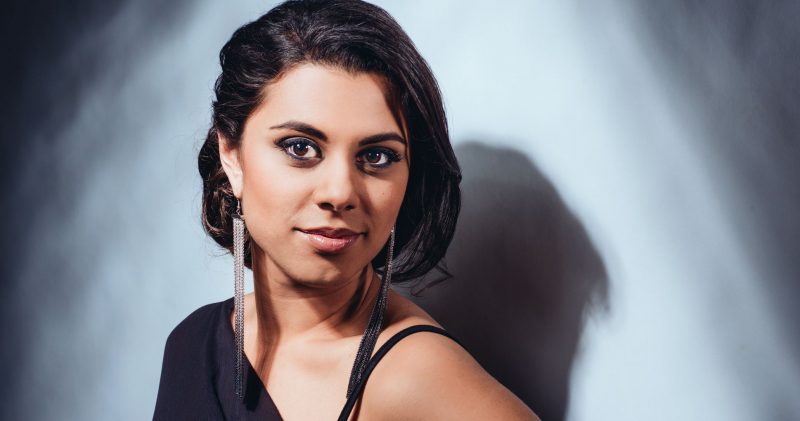 It’s that time of the year again and so brings Mélanie René a Christmas single. They sure worked together with pan flute player Michel Tirabosco.

Time to Shine with Mélanie succeeded René to charm the European public in Vienna. With barely four dots and a last place in the second semifinal, she knew not to shine as her song title did suspicion, but that is now changing. The Swiss has it on social media for a Christmas surprise for her fans. They enlisted the help of Michel Tirabosco panflute player for its own version of Silent Night. The result view below.