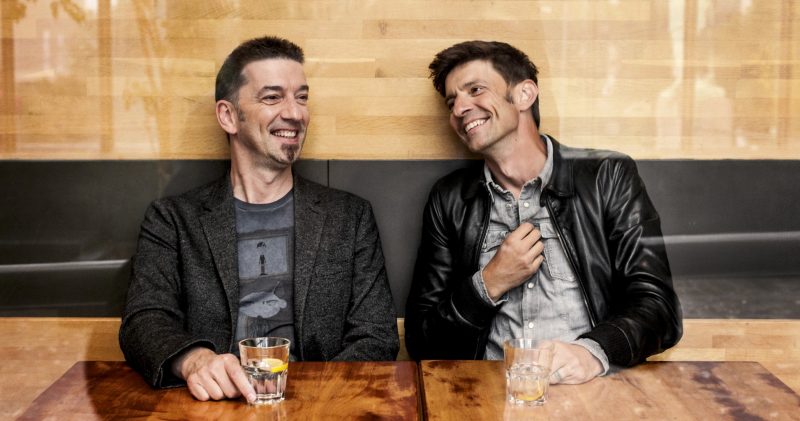 New single: there is Clouseau again!

Koen and Kris Wauters of Clouseau are all set to fly again firmly in there. The new album and the tour come there within a few months. The brothers first hit the charts with their long awaited new single.

Want to move is a feel good number that the typical sound of the Dutch band in it. The big radio stations have already picked up the song, so this new release will normally without any problems the charts by storm. On the album, the first in three years, it is still wait until next year.

Want to move is off at iTunes, a clip is in the making.