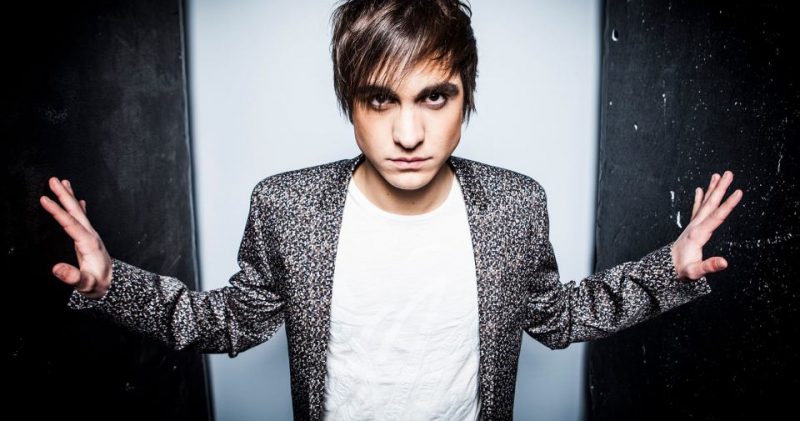 The fans have to wait for long, but now comes the Walloon singer finally come up with new work. The single is out, the album follows the end of October.

The new issue brings out that Roberto is called My Girl. The singer of Love Kills changes in the song between French and English. Bellarosa is experimenting because for the first time we hear him sing an electro song .

But there is more than just the new single to happy. At the end of this month, on 30 October to be exact, comes the highly anticipated new album by Roberto Bellarosa officially out. The plate will Suis ta route , that is the title of a song that has already been on single came out. The tracklist is composed of ten songs. The two previous releases and the current single are already available via iTunes.

For Roberto and his team will wait and see what this new work. The previous singles, after his participation in the Eurovision song contest from 2013, namely scored poor.