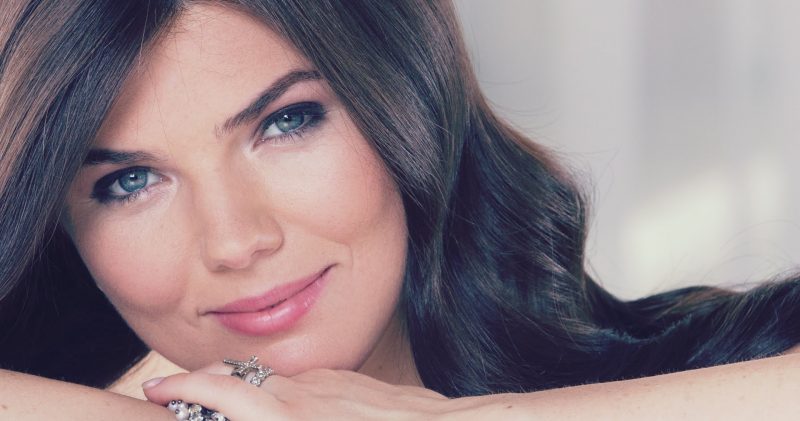 Romania is in deep mourning after a violent fire in a concert hall. More than 30 visitors came to and there are hundreds of wounded. Star singer Paula Seling lives along with the victims and took a song on to ease the pain.

Friday fire broke out in the night club in Bucharest during a concert by a rock band. The fire was caused by fireworks on stage. There is the heart of the Romanian people. That is also not escaped the Paula. She has the emotional song  Randul lucrurilorincluded. They brought the song already live on the television during a benefit show to raise money for the victims.