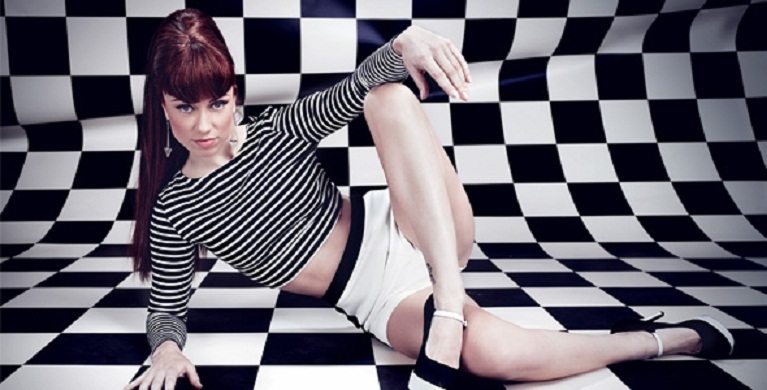 With this new single is Natalia fully ready to take her career in a new direction. ‘ It should now all what calmer, more feminine and less aggressive, “says the singer itself in the latest news.

A new drive, new sound and a new management. Natalia picks it starting from now completely different. She hopes to sneak on what success abroad, but the main focus remains on the small Flanders. Conchita Wurst sees in Natalia, who took part in 2004 a eurosong, an ideal candidate for Stockholm 2016. The two have already talked?

Smoking Gun is the harbinger of a new album in January in the racks. The previous plate of Natalia, Overdrive, was full of dance numbers. Afterwards period no more than an experimental side-track. ‘ I have changed and so will my music also sound different, “says the singer. According to her manager will that new record a mix between Adele and Mark Ronson, but itself qualifies Natalia that. Wait so.

In the meantime there is much to do around the video clip of this new single. Natalia is naked in to see while there a dangerous snake on her stomach squirms. Clickbait so.

It was made for a release at iTunes,