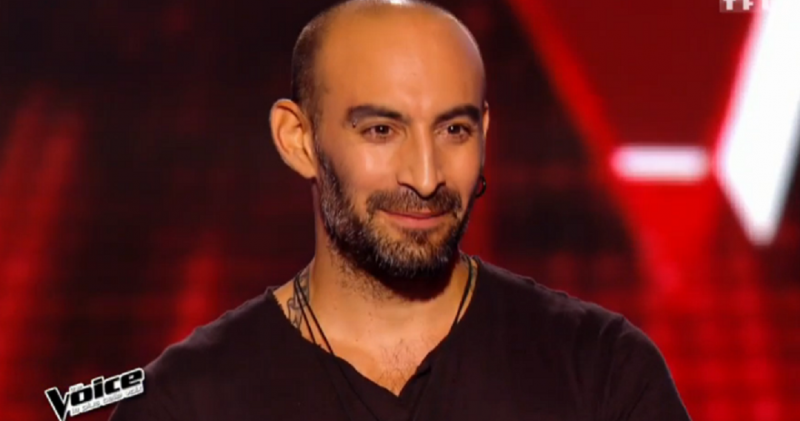 Lead singer ‘ The Voice ’ Minus One prefers above Eurovision?

François Micheletto, lead singer of Minus One, popped up last weekend in the French version of The Voice. He is through to the next round and as a result, his participation in the Eurovision song contest in Sweden might be compromised.

In the same year participate in The Voice talent contest and the Eurovision Song Contest, François Micheletto saw clearly no bones in. Last weekend the man sang the U2- With Or Without You song during the blind auditions of The Voice: la plus belle voix. One of the coaches turned his chair to which the lead singer of band Minus One (still the Cypriot songfestivalkandidaat) may participate in the battles.

As also that round Micheletto survives, he places himself almost certainly for the live shows. Small problem: some of these live shows coincide with the Eurovision evenings. If he gets that specific live shows, he will step out of the program to be able to occur in Stockholm. Maybe it was that participation in retrospect, not such a good idea …