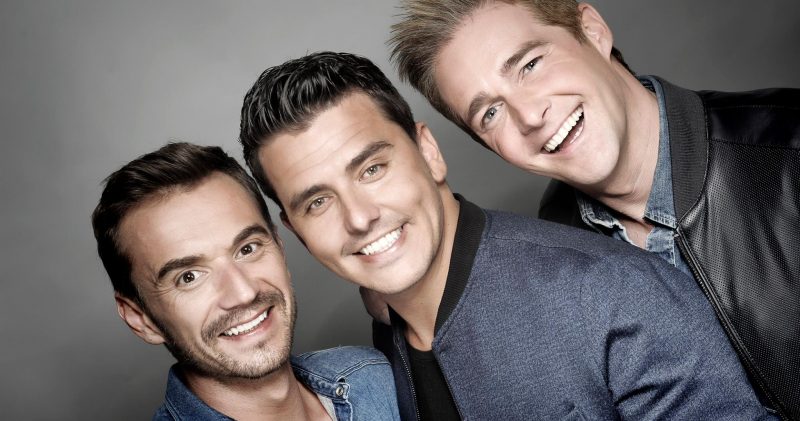 KLUBBB3 (with Christoff) asked to represent Germany at Eurovision

Klubbb3 consists of Dutchman Jan Smit, German presenter Florian Silbereisen and our very own Christoff! After German broadcaster NDR Xavier Naidoo withdrew as a candidate, got the call to the trio to represent Germany in Stockholm. John Smith put a stop to it.

Smit does these revelations in an interview with AD Magazine. ‘ We are asked to do for Germany. We could Skip national round. I said: I feel very flattered, but I am a Dutchman, ‘ he says. That had gone into the sea with the German broadcaster like Klubbb3 is long has. Mr scored a number one hit with Du Schaffst Das Schon and the accompanying debut album also did it very well. Christoff took part in the Flemish twice in the past for round, but that two entries were to quickly forget.

Jan Smit now participate for Netherlands? “If I find the right, English-language song, I would do it, Yes,” is his answer to that question. In fact, he thinks to stop singing. Ten years, then it said have been fine for the Volendam folk singer.