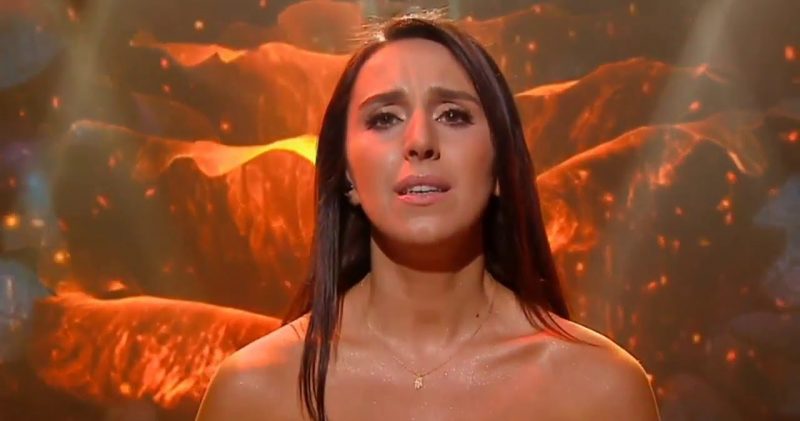 should we be concerned to Ukraine?

It’s been almost september, and we still have no host city for the Eurovision song contest that takes place in May next year. To some it looks already good in the scare to sit and drink all kinds of questions. It will yet fairly unstable Ukraine can organize a song festival, and in safe conditions? The Organization will still go to the Australian broadcaster SBS, which then in line with the rules with another European broadcasting will work to the shows from a European country on antenna to get? In short: should we care about Ukraine and the song contest 2017?

Bite-sized answers to all those questions will not be found in this analysis. What we can offer, is a sobering look at the past, to there might be lessons to be learned for the future.

In the current debacle is forgotten that Ukraine once before a Eurovision Song contest organized – all that was not without a struggle. The Eastern European country country won the Eurovision song contest for the first time in 2004, thanks to Ruslana and her wild jiggling. In november of the same year, a few months before Kiev the Eurovision 50e should House, originated spontaneously public protest after the tumultuous expired presidential elections. Partisan State media, intimidation and fraud at all levels had led to the narrow loss of the candidate of the opposition against the winner of the establishment. A large part of the population came on the street, and the numerous protests and strikes resulted in the so-called Orange Revolution. Until January 2005, the storm what are.

A month afterwards went Svante Stockselius, the Executive Supervisor of the EBU, then look at the preparations for the Eurovision song contest. Everything turned out to be are on track, and only when it threatened the match Stockselius to another country to pick up, it was in earnest for the political world: each Ukrainian Government member got his or her tasks, and after a race against the clock, the Ukrainian Government and the NTU, in spite of everything, in for two successful shows.

In a slightly later and also something less Ukrainian past, it’s perhaps also worth a look at the dates on which other organising countries revealed their host city in recent years. We look to the years between 2011 and 2016, because in that last year for the first time publicly could be “commandments” by cities to the organization within companies.

In most other years we knew around this time all the exact coordinates of the Eurovision song contest that a good pregnancy would be held later. But at the bottom of the tail, there appear to be two exceptions. The leading German broadcaster NDR, widely tipped to at an Australian organization to act as a European tool , could only decide in October, and the Azeris waited even to less than five months before the happen to guest location to seal officially. The white smoke from Ukraine late as possible a little longer in coming, but it is by no means hopeless.

Want to get up the culprit?

It’s not so much the fact that we still have no host city that arouses resentment. If the Ukrainians there are still some months would stop in all languages, there would be only a cock to Crow. But because all communicated repeatedly is that an official announcement is very near, and he who every time was postponed at the last minute by what, to say the least an example of poor internal communication, many seem Oh game less and less to be able to appreciate.

The EBU is accused of no buttons here and there to be able to communicate by heels and bad. No one can deny that the EBU will objectively periodically communicates rather vague, but in this case, the Union absolutely nothing to reproach. The final decision for the host city is not with elites of the EBU, nor to that of the Ukrainian State broadcaster NTU, which after the Swedish SVT takes over the baton. The final decision by a strong political organizing Committee. Each Ukrainian Minister there is automatically a member of, and the President is even the Prime Minister, Volodymyr Groysman.

Should we be concerned to Ukraine?

Ja. There may be some urgent communication courses followed, both for external and internal contact. In addition, the jerky way of communication all suspect the worst for the more concrete preparations and facilities for artists and journalists in the Eurovision song contest next year. We are prepared.

And no. In terms of time period is for the time being all remember mustache. In addition, the Ukrainians have already proven that they are despite troubled periods still can succeed to organize a safe song festival, and there is as yet no concrete indication why that would not succeed. Even though a new political revolution still a year away, what the song contest.