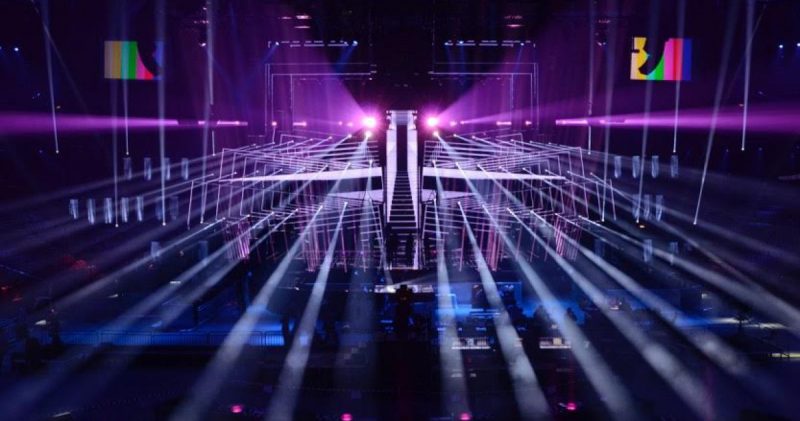 Analysis of ‘ Eurovision ‘ to ‘ Worldvision ‘?

A little context: the European Broadcasting Union is first and foremost a partnership between broadcasters from different countries. Countries do not need to be in the continent of Europe, but members of the Council of Europe and position itself North of 30th latitude and West of the 40th longitude. At present 73 different broadcasters from 56 countries full EBU member. In Belgium, it is about the VRT and RTBF, in Netherlands to the NPO and all its various broadcasters. On the map below are all countries which are eligible to become a full EBU broadcasters to request membership in the green. (Image: EBU) 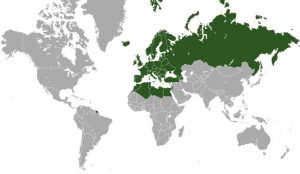 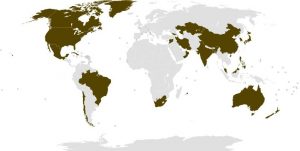 As can be seen, is Australia in the ochre. The Australian broadcaster SBS is only one associated EBU Member, but the country has already twice taken part in the Eurovision Song Contest-and that may the other associate members for the time being, not-entirely. For years, hopes some fans that the Eurovision Song Contest would become a truly global event, but over the last few years, more and more characters on the wall indicating that it is no longer just a cherished dream of some fans .

Indeed, there are signs that things are moving: in addition to the visible participation of down under, there was on the song contest 2015 even though a Chinese delegation that came to see how the contest works. But more crucial is the communication from the EBU Eurovision website ESCToday some days back to. The Union had responded to the question of whether Kazakhstan next year may participate in the contest or not. Khabar Agency since January this year is a associated EBU Member, but shall forward the three shows of the Eurovision song contest even though some years live. The EBU responded as follows:

‘ At the Eurovision Song Contest 2016 fell short associated EBU members such as Khabar Agency in Kazakhstan, do not meet the criteria to participate in the Eurovision song contest, except SBS in Australia. The EBU is these rules to re-examine in run-up to Eurovision 2017, and will soon be the latest version of it on the official site Eurovision.tv. ‘

There are few arguments for the fact that the Australian SBS as an associate member to the Eurovision song contest can take part, but other associated and interested members don’t. The reassessing that rule lead to a slippery slope: countries such as Kazakhstan, China, Brazil, the United States and South Africa would, provided that sufficient interest, can participate. The name Eurovision would suddenly became far less and less relevant, and soon a Worldvision calls on.

How such a Worldvision would look like, it remains guesswork. First, the Worldvision name on is not official-the term Eurovision might as well be saved as encompassing whole, and Furthermore the name Worldvision all taken up by a Christian relief organization. And how would it practically put together? A sudden, large increase in the number of participants? Larger semi-finals and a greater final? Or an extra semifinal? It keeps all gegok, but no doubt breeds the EBU already on ready-made scenarios.

Sietse Bakker, the former Event supervisor of the EBU, spoke last year about a ‘ organic development ‘: ‘ if the interest from other countries is growing, then we might be evolving towards a wereldsong festival. We can and should certainly not enforce, but if it happens, let it be an organic development. ‘

What do you think? Are you in favour of a worldwide song contest, or do you prefer it as it is now? Let us know in the comments.