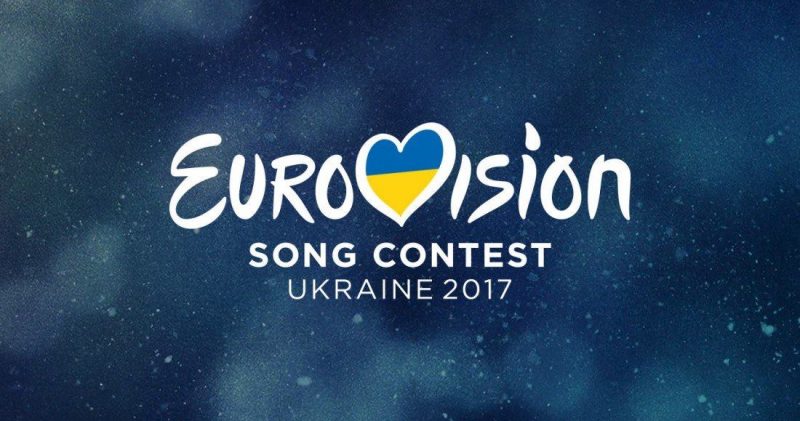 We speak from today about a new Eurovision season based on a line of the Eurovision Song Contest. That rule States that the songs in May to take part in a song contest for a country, not before 1 september of the year before commercial may be released. That means that all the songs loaded from gereleaset today are, in theory, qualify for a Eurovision entry.

The so-called 1-september rule came in 2010. Until then it was a 1-October rule, and that change has a Belgian statement: RTBF had a preliminary round for Eurovision 2011 with an online platform on which artists could place their songs and through crowdfunding could ensure a place in the national final. The platform went online on september 20, 2010, officially ten days early. Because the RTBF already hefty costs and there are already several entries were, the EBU decided to give in, and the date be brought forward to september 1.

The Eurovision season 2016 is therefore ‘ officially ‘ closed. The shows of last may in Stockholm are therefore starting today can be found on our history pages. You can read discussions of the first semifinal, the second semifinal and the grand final. Also you can find all previous years back.