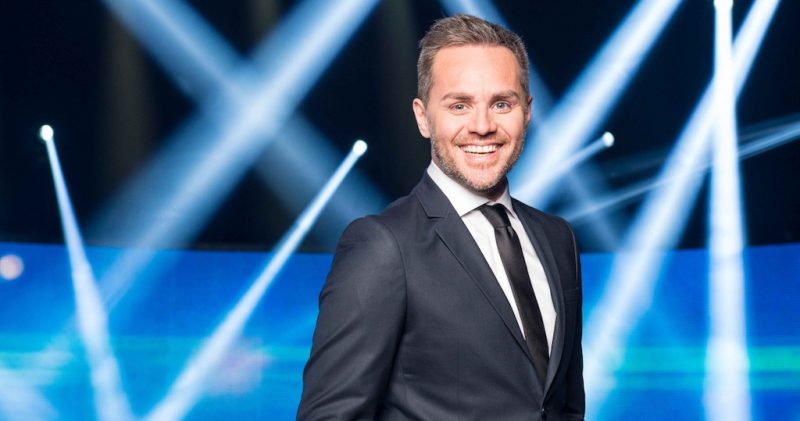 Eurosong 2016 is going to be a great show in which score on the Eurovision song contest is the main issue. That says the eurosongpresenter in an interview that we had with him. Peter is ambitious: ‘ after the good results from Wallonia, the VRT not stay behind. We have to go to the left half of the scoreboard ‘, it sounds.

In 2016, the concept of the Flemish for round much simpler and come only three shows. ‘ It may be that the savings are there for something. We especially after 2014 forests differently. Eurosong 2014 was a nice selection, but the results were not so good. Axel Hirsoux took out not even the final. I hope that the five candidates have a big hit with their song, but score in Eurovision is and remains the main cause of this selection. It would be hypocritical to that approach as an organisation to change. Of course, the winner of eurosong 2016 a refuse participation, but that is not the intention at all, “knows Peter.

The new formula of eurosong 2016 is Peter van de Veire close to my heart, he was involved in the selection procedure. ‘ I have not made the final choice of course, but the team behind the preliminary round is me do come wrists about certain names. Tom Frantzis is a talent that we have discovered at MNM and we gave its name by ‘, says Peter.

‘ It begins only after the preliminary round ‘

‘ Trust me; the shows range from the screen splashes. The public gets to see three live shows, but there is quite a process. In the second live show for their song for the five Stockholm, then they have a week of time to their song and act what. Think of it as the semi final and the grand final on the Eurovision Song Contest itself. Experts (including Hadise and Christer Björkman) do after the performances have their say and vote in the final televisiekijkend Flanders, together with European juries.‘

‘ After eurosong of course all really starts. Then there must be work hard to be able to score in may in Stockholm. Roberto Bellarosa and Loïc Nagashima have excellently done, now it’s our turn. The VRT cannot stay behind. If you participate in the contest you go actually to win. Well, let us all start in the left half of the scoreboard. Also at the Red Devils took the long before they had a high-tech team. ‘

Peter van de Veire presents the Flemish for round this year solo and that was not his choice. ‘ I’m going to Eva D surely miss by my side. I hope they go all the way back in May is and maybe she can then join me again the comments at the three shows in Sweden. ‘

The preparations for the live shows are in full swing: