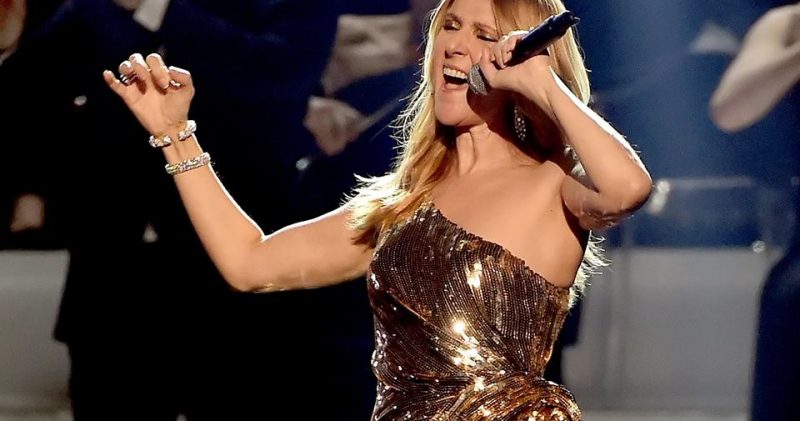 Céline Dion would not occur for Donald Trump

Ne partez pas sans moi Céline Dion sings, but not for future American president Donald Trump. The singer will not occur on his swearing-in in January.

An ‘ anonymous ‘ source in the entourage of the Canadian star singer admits to The Wrap know that also may be added to the list of Céline artists who do not want to occur during the swearing of Trump. Hotel owner and friend of Donald Steve Wynn would have said that he would get to the singer on the swearing. Not so …

Colleagues of Dion as Garth Brooks, Elton John and opera singer Andrea Bocelli went for her. Also they were polled, but thanked just like the Eurovision winner for the honor.

Hey team of Trump denies in the meantime that they have problems with the books by famous stars. ”First-class artists are eager to participate in the inaugural events. The inauguration is an exciting and connecting celebration of freedom and democracy. Further details will be announced soon. ‘