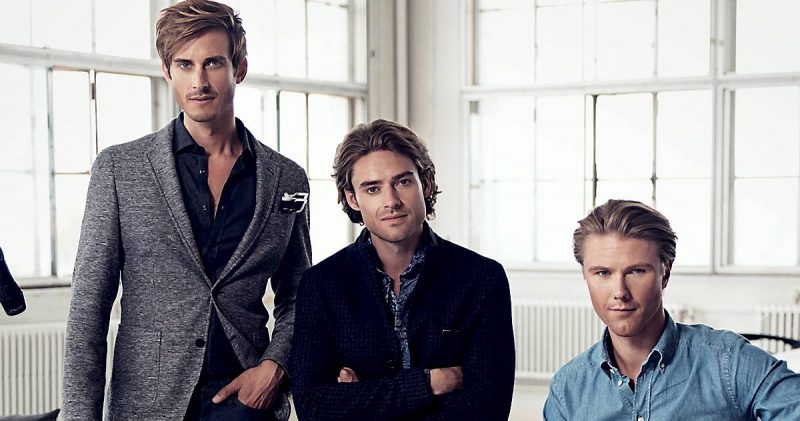 The Danish band Lighthouse X has decided to hack. The men’s trio gives her final performance on 17 August.

Lighthouse X is a boy-band consisting of Søren Bregendal, Martin Skriver and Johannes Nymark stating that they use music to make a difference. Through music they want a dialogue, with an eye for diversity, respect and concern to others. The group supports organizations that help children with fear and bullying by a part of their concert proceeds to donate. The trio won Dansk Melodi Grand Prix 2016 surprisingly and was allowed to represent Denmark at the Eurovision song contest in Stockholm with Soldiers of Love.

Their last appearance is on 17 August during the Copenhagen Pride. That is no coincidence since the band diversity and freedom of expression is of paramount importance.