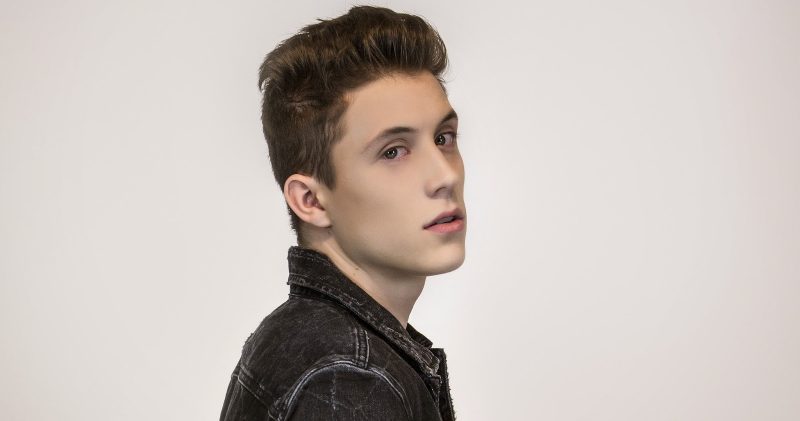 After the Eurovision song contest in Vienna throws the Walloon artist himself again in a match. Loïc Nagashima takes part in the hugely popular dance program Danse avec les Stars on the French channel TF1. Dancing is the greatest passion of the young man.

A successor for Rhythm Inside, a debut album or tour are there for the time being not to arrive immediately. No, Loïc is going to fully focus on the coming period dancing. Did there has long been a rumor circulating that the rising star from Wallonia would participate in the French version of stars on the dance floor, but the news was officially announced only now. Nagashima is the very first Belgian ever to the French television program fame.

That Loïc for a dance program is a logical choice. He is a very good dancer, when he was ten his parents wrote him in at a dance school and he even made a dance version of his Eurovision Song. Belgium got 12 points of France in may, moreover, so Nag does have fans sitting by our neighbour.

It is not known whether the release of his debut album by this program will be delayed. The first plate of Loïc Nagashima would start 2016 come true.

The dance version of Rhythm Inside: