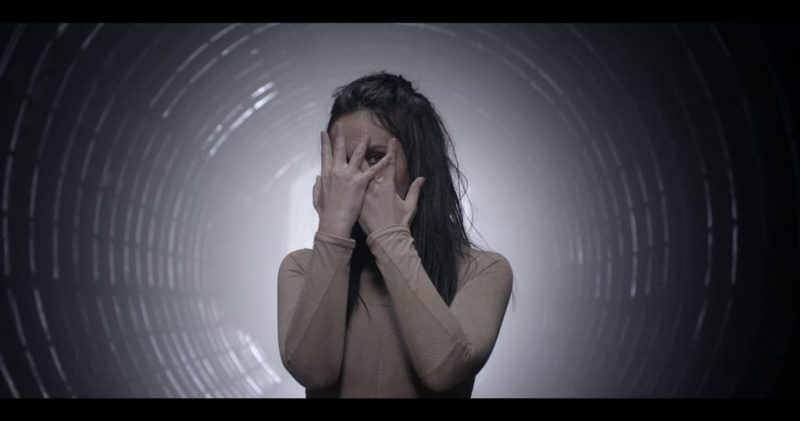 Four months after Eurovision in Stockholm: video clip for ‘ 1944 ‘

1944, the song that won the 61st Sauma Eurovision in Stockholm, Sweden, another official video clip. Sauma and her team presented the clip for at a press conference.

Why four months after your victory even with a video clip to come up? According to the clip had to be included after the summer Sauma so as a ‘ special ‘ atmosphere … The production was in the hands of Anatoliy Sachivko and Nikita Kuzmenko. The latter also took the clip on for Jamala’s song Confused. The images were recorded in Western Ukraine and the set was an abandoned military base, Pamir. In order to get there they had to climb a high mountain. The official music video from 1944 shows Sauma who together with her companions try to save their country. Drama asset so in the clip.

In the meantime seems Jamala thanks to her victory in the Eurovision song contest especially Golden to do business in its home country Ukraine. Next year makes them part of the jury in the Ukrainian Eurovision heat and she will make her appearance as a coach in the new season of The Voice. In its agenda for the time being only concerts abroad. That probably has to do with the fact that 1944 anything but a commercial success.