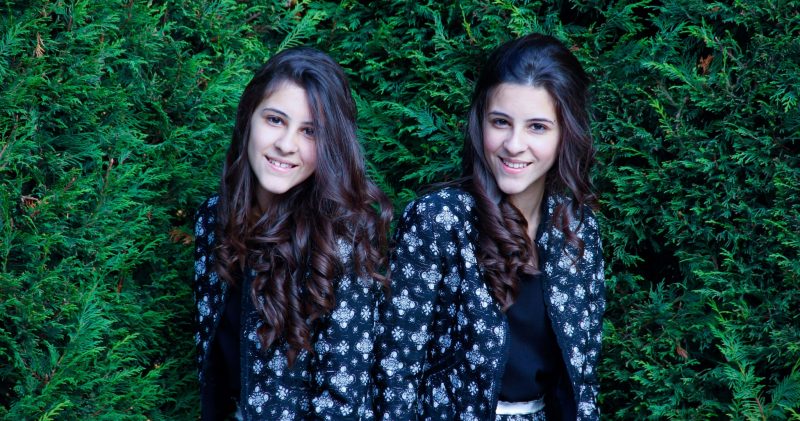 Twins still for Italy to JESC

The sisters Chiara and Martina Scarpari will still represent Italy in the Junior Eurovision Song Contest in Bulgaria’s capital Sofia.

They won tonight a long and complicated Ti lascio una canzionebroadcast, a popular music program by and for children on the Italian State television. Through all kinds of rounds and battles the ten candidates were brought back to two, from which the viewers at home could choose. Their judgment fell on the sisters Scarpari.

The popular Italian singer Gigi D’Alessio will now together with the girls getting started to compose a suitable number, which will be made known at a later stage. The result of their predecessor surpass will not succeed anyway, because Vincenzo Cantiello picked up last year right the first place at the first participation of the boot-shaped country.

Italian broadcaster let via twitter that there were technical problems during the super final between the Scarpari’s and Giovanni Sutera Sardo, last Saturday. This Saturday is the super final again held on Italian television. That they won in the end. Case closed.