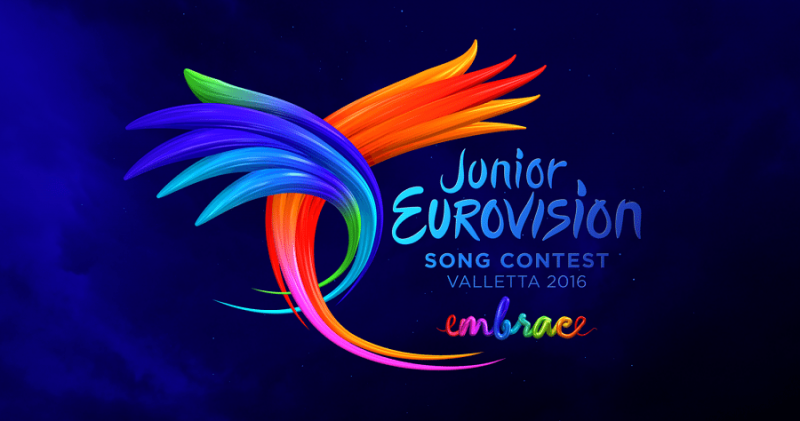 JESC 2016 in Malta and in the afternoon

After months of silence, the EBU the first details released about the Junior Eurovision Song Contest 2016.

For this reason many people believed that the game was going to be canceled, but nothing could be further from the truth. The JESC is this year to his fourteenth edition, but will undergo some major changes in the format . The PBS, the State broadcaster of Malta, will organize the event for the second time . Also in 2014 the JESC already down on the island. In both cases, the PBS the organisation the year after a victory. In 2013 was that with Gaia Cabug-OS, last year with Destiny Chukunyere and her song Not My Soul.

The 14th Junior Eurovision Song Contest is held on Sunday 20 november . For the first time the match will no longer take place in primetime, but in the afternoon. Executive Supervisor Jon Ola Sand light the decision: “many EBU members, including some that are not participating in the JESC, felt that the time was not appropriate for children and families. That is why we have tried to bring the game to a more appropriate time. ” Sand is referring to thus interested broadcasters who may want to participate this year. In the corridors is the name of the German broadcaster NDR whispered. Last year that sent the JESC already live on her official website, including German-speaking commentator.

Striking: in the message on the website of the JESC States that the contest “on different locations in Valletta” will take place. What it is meant to be seen. Albania, Bulgaria, currently have Ireland, Malta and Netherlands already confirmed their participation. The broadcaster AVRO BUNCH previously made already known that the Junior Eurovision Song Contest, the Dutch for round, starting from this year, but no longer on television is broadcast entirely online will be finished.