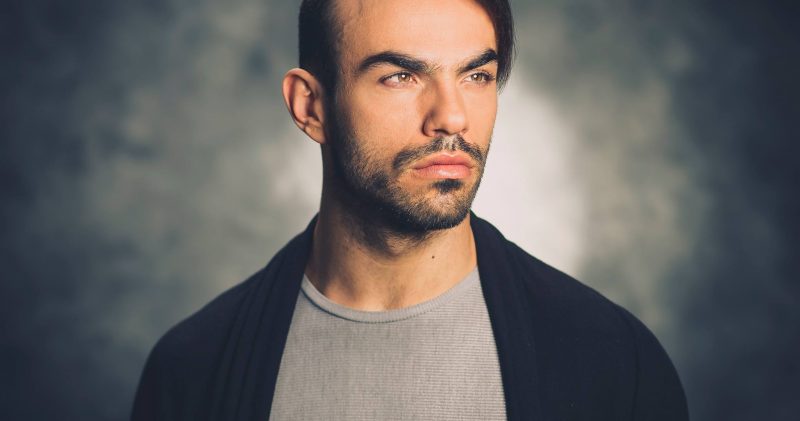 March 10, we come to know how the song sounds that will represent Montenegro at the Eurovision song contest Slavko Kalezić. He is not the only one at the end of March with his song comes out. Also the entries from Austria, Australia, Belgium, Netherlands and Croatia get their release very soon.

With a photo on instagram made eccentric singer Slavko Kalezić it yourself known: his song will be released on 10 March. The song is called Space and is composed by a team from Sweden: Stefan Örn, Jovan Radomir and Johan Kronlund. Örn was already responsible for four Eurovision songs of Azerbaijan (2010, 2011, 2012 and 2014).

Before Space on the world will be released, are there any other entries that are released at the beginning of March. My Friend from Croatia entry is coming on March 2, a day later it’s up to the girls of O’G3NE from Netherlands. We know the Belgian entry of Blanche on 8 March, and a day earlier, we have already discovered that of Australia. The song comes from Austria there already on 28 February. And we haven’t even talked about all those songs that the coming weeks will be selected through a preliminary round .