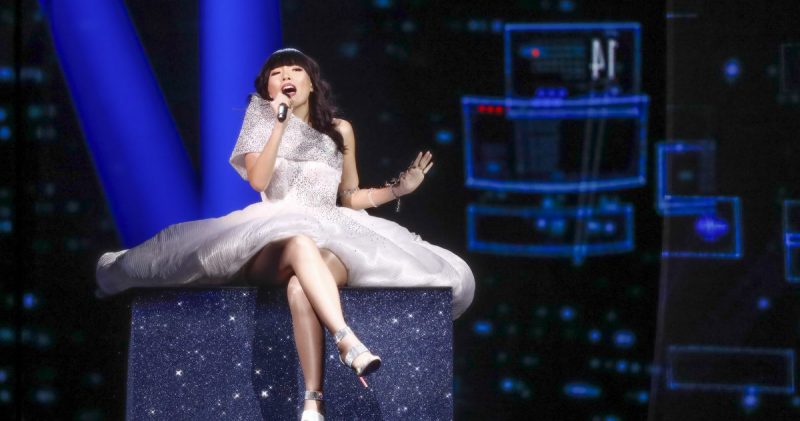 Australia was winner according to earlier points system

The figs may after Easter, but if the points system was not changed, then Australia Saturday night was crowned winner of the 61st song festival.

The revamped points system did a lot over the past few months. Swedish broadcaster SVT promised tension until the last moment and that turned out to be true. Because the points of the juries and the viewers were no longer merged, there are some noteworthy differences including the winner.

Just like last year, WINS not the winner of the televoting. When Italy was the public’s favourite, this year was that Russia. Last year it was Sweden that, thanks to the juries winning the won. This year won Dami Im signed off the juryvoting, but neither Australia nor Russia went off with the win.

Australia would have won under the old system, for Ukraine and Russia. Bulgaria remained fourth, France would be about Sweden jumped to fifth place. Especially Poland it would be remarkably less well done. The country would have become, now they are only 19th round because the juries vote no longer just the audience. This would have become, Netherlands Belgium ninth tenth.