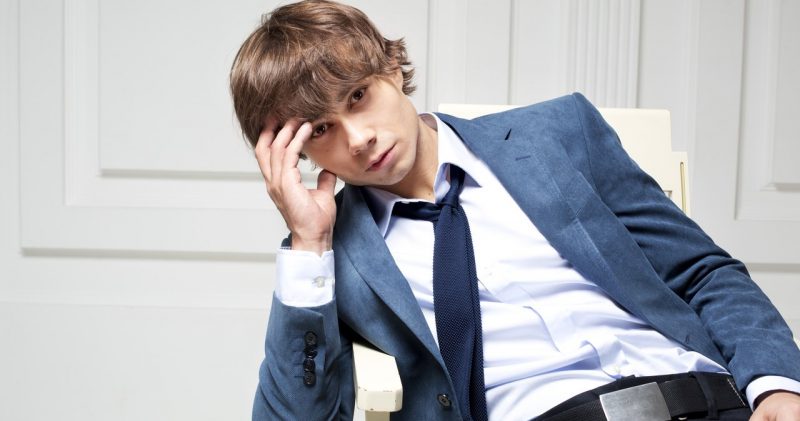 One has announced the names of the six experts who during the three live transmissions of eurosong 2016 their will give constructive comments on the five artists and their songs.

On Sunday 3 January start the Flemish Eurovision heat. As indicated earlier in it take five candidates against each other: Adil A, Amaryllis Uytterlinden, Astrid Decoste, Laura Tesoro and Tom Frantzis. One has in a press release the gradient of the broadcasts released.

In the first show (03/01) bring the five candidates each a cover of an existing song. They get opinion of Alexander Rybak, the winner of the Eurovision Song Contest 2009, and Stijn Kolacny, the driving force behind the girls choir Scala.

In the second show (10/01) we get to hear that for the first time the five songs in the running to represent our country at the Eurovision Song Contest. There is not vote, because this is just a performance. Comment comes there by Tom Helsen, singer-songwriter, and Beverly Jo Scott, also a singer-songwriter and the person who discovered as a coach in the Walloon Nagashima Loïc version of The Voice.

In the third show (17/01) knows his eurosong 2016 apotheosis: the five songs are performed again, and as we give in it last Monday brought the Belgian-Turkish singer Hadise which, like Rybak in 2009 participated, and the Swedish Eurovision expert Christer Björkman, who in 1992 took part, their advice. However, they have no voting rights, because European juries determine together with the Flemish viewers at home who the Belgian Eurovision ticket.

The five candidates neat in a row: 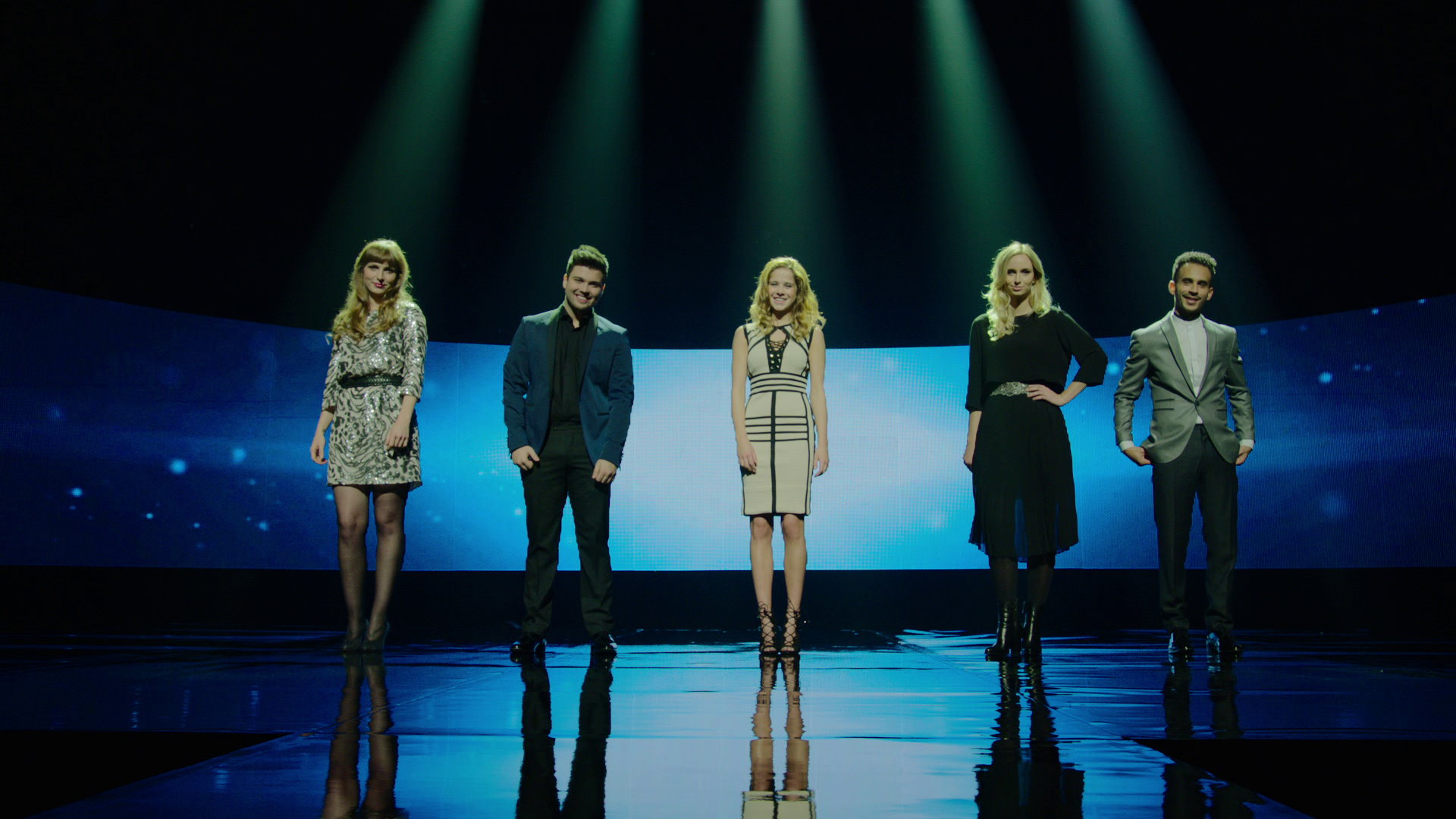