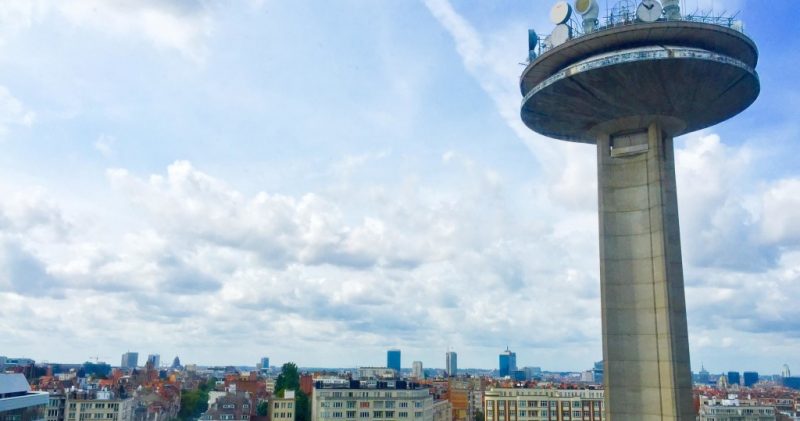 Flemish public broadcaster VRT has assembled a selection committee with internal and external music specialists, which is currently searching a suitable candidate for the Eurovision Song Contest 2018. Hans Van Goethem, VRT’s spokesperson, has confirmed this formally to Songfestival.be.

‘There are on-going conversations with various artists and their entourages, both known and unknown ones’, says Van Goethem, refusing to call artists by name. ‘The most important thing is that we find a good match. Everything starts with the artist. As soon as that choice has been made, it will be announced. It’s too soon to say when exactly that will be, but we are close to reaching a decision on this.’

The last time that VRT chose both the artist and song internally was in 2012. Singer Iris had her own Eurosong-special at Eén, VRT’s largest TV channel, in which the viewers at home could decide between two songs. Can we expect something similar next year? ‘Nothing has been decided about that‘, the spokesperson says. ‘Again, as soon as the artist has been chosen, we will announce him/here, and the committee will get back to work to find the right song and stage act together with the contestant.’ This means that a national final with two or more songs by one artist is still not entirely off the table.

We’ll have to await more official information patiently regarding the Belgian contribution for 2018. Although now we at least have the confirmation – and also a bit the comfort – that work is in progress behind the scenes in order to give Belgium a fourth consecutive good placing in Eurovision.