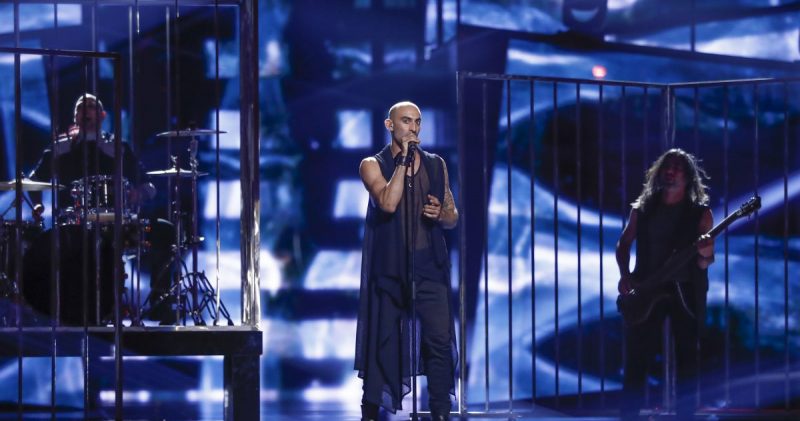 Cyprus also takes again part in the Eurovision song contest in Kiev. The applicant for the island in the Mediterranean Sea is internally chosen leading Friday 21 October. So will the successor of the group Minus One are known.

Klitos Klitou by a tweet that the Cypriot broadcaster CyBC in sent, it is suggested that it is a male solo artist will go. There are three possible names in circulation, but Friday will be the candidate so known. That’s right the first candidate for the Eurovision song contest of next year!

The first is called, which after Loucas Yiourkas his participation in the Eurovision song contest in 2011 for Greece a bit of the radar is hit. A new participation in the festival would be his career from the doldrums. Andreas Leo won this year the Greek X-Factor and is now a well-known name in both Greece and Cyprus and would certainly be a popular choice. A Maverick, especially considering the rumor that it was a male artist would go, Charis Savva. She represented Cyprus in the Junior Eurovision song contest in 2008.