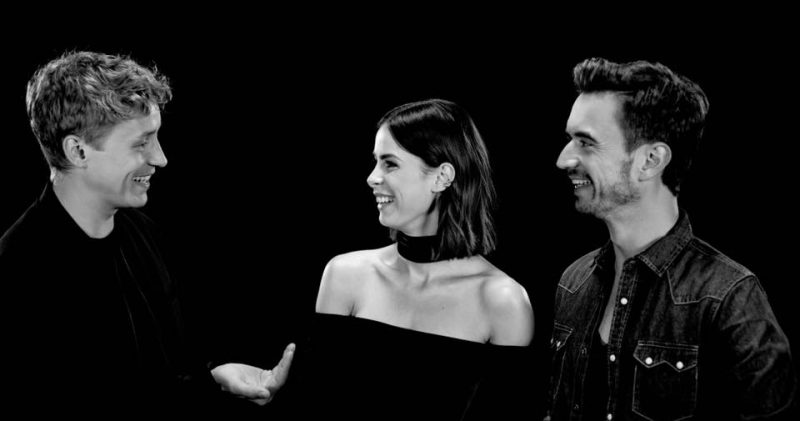 This 33 candidates are even odds on participation in ‘ Unsere Song ‘

On Eurovision.de are the 33 young artists appeared who have chance to represent Germany in the Eurovision Song Contest in Kiev. In total there were about 2,000 sign ups. Experts will now select the five most suitable participants. They take it on 9 February against each other in preliminary round Unsere Song 2017.

In the national final, which is broadcast live from Cologne and will take no less than three hours to complete, the candidates are assisted by a six-piece live band led by Wolfgang Dahlheimer. The presentation is again in the hands of Barbara Schöneberger. New is a three-headed jury that any action will comment. The jury members are (photo Eurovision.de) Lena Meyer-Landrut, the winner of the Eurovision song contest 2010 and also the candidate of 2011, Tim Bendzko and Florian Silbereisen, singer with Klubb3 (last year also asked to take part in the song contest). Get acquainted with the candidates and see them already occur.

The jury members may give their unvarnished opinions, but have no voting rights: only German viewers make the final decision through televoting. Another novelty is the European stemmingbarometer: the show is streamed live via Eurovision.tv, and through the official app of the Eurovision Song Contest can viewers of the show from across the European continent their preference. The ‘ European voices ‘ do not count towards the final result, but the German public should serve to give an indication of where Europe likes.

Such a barometer seems not a bad idea based on the past Eurovision results of the country: the last four song festivals were our neighbours the top-15 of the standings in the finals, with both in 2015 as 2016 a very last place. 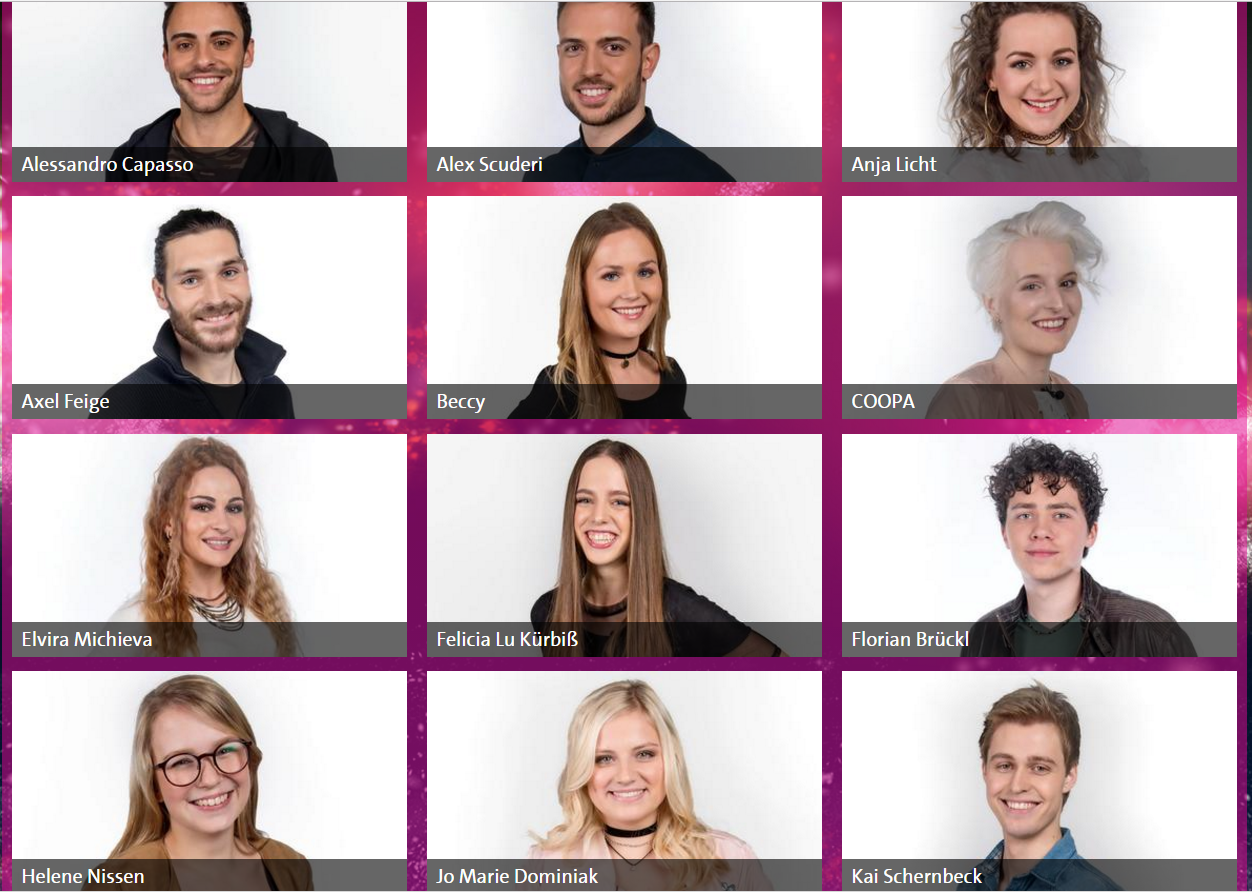 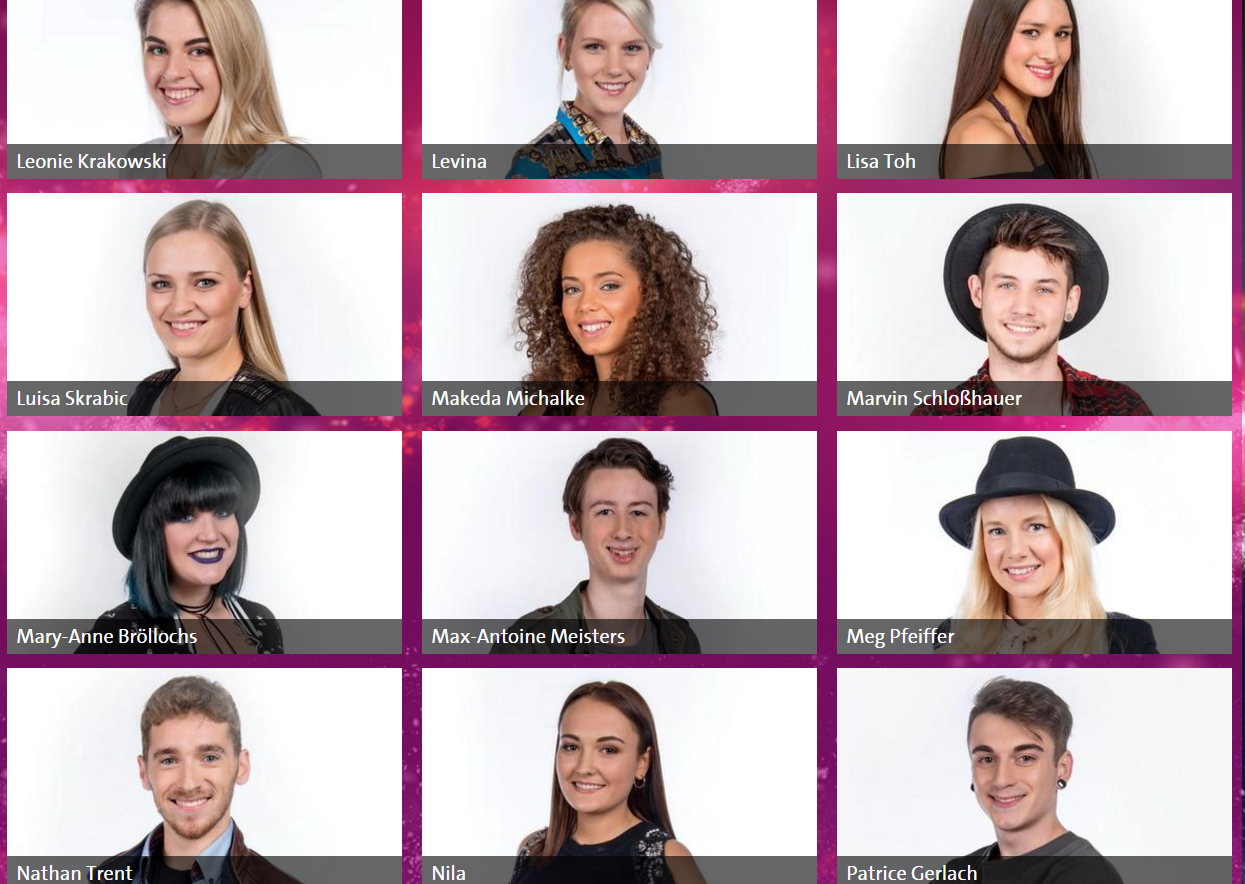 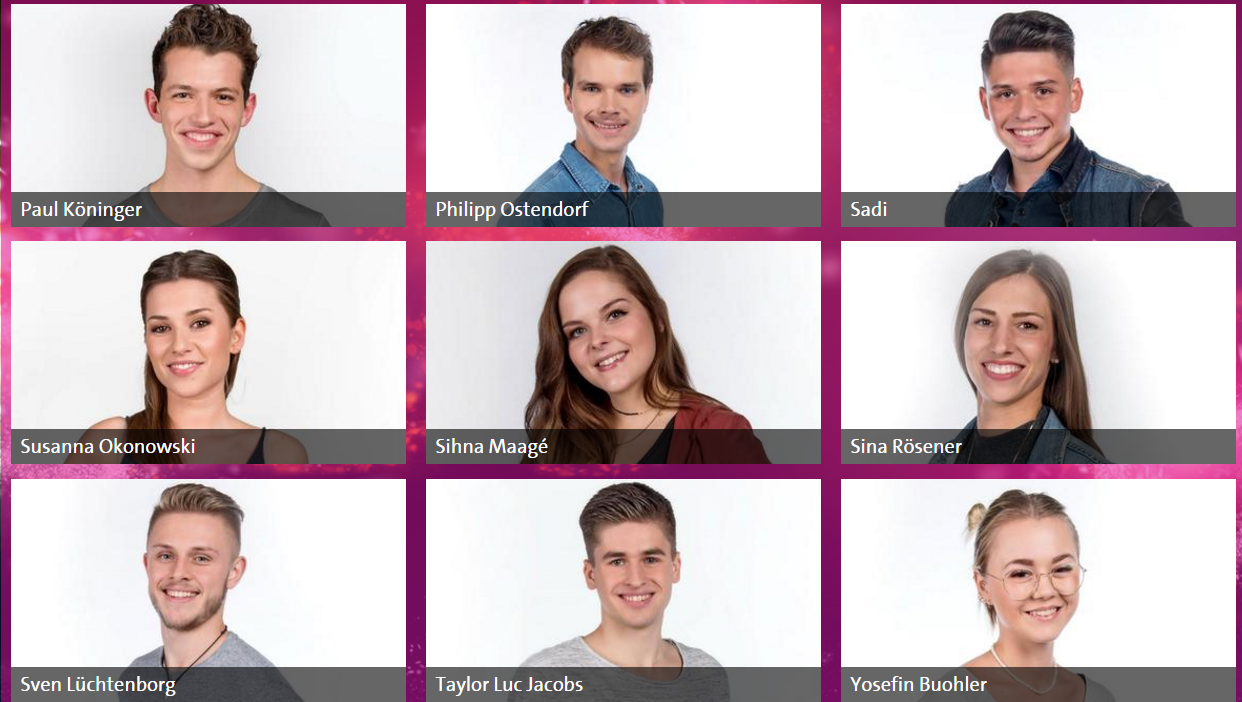