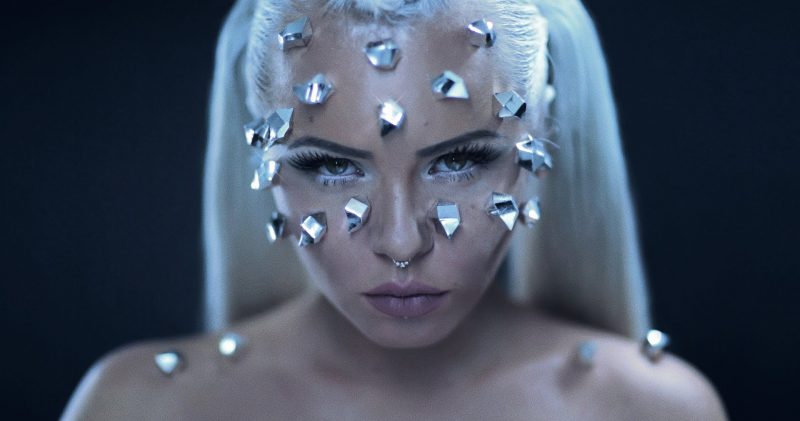 Songs Elina Born and Kerli most popular in ‘ Eesti Laul ‘

The twenty songs taking part in Estonian for round Eesti Laul 2017 are now fully online. It is especially on that In or Out of Elina Born and Spirit Animal of Kerli on great acclaim.

The preliminary round is as usual over finished three Saturday nights . On Saturday 11 and 18 February ten candidates face opposite each other. A combination of televoting and jury vote determines the outcome. The top five from each semifinal to the final of 4 March. That is just like earlier this year held in the Saku Suurhall arena, where also the Eurovision Song Contest 2002 took place. The Ten finalists will be reviewed by the public and the jury, but the joint top three for the super final. In it the Estonian Viewer the last word. We already knew who next year participates in Eesti Laul, but through this link (right in the Mediaplayer) you can now also listen to all the songs.

Pass them all in this movie :

The Estonians, just like a lot of fans of the Eurovision song contest itself, through comments and posts on social media all their voice be heard. It falls on that especially the songs of Elina Born and Kerli are very popular . Both ladies each take part in another semi-final. Elina has been already seventh in 2015 in the Eurovision song contest, along with Stig Rästa. Kerli (photo) and also know how to score. In 2004, she was second in Eesti Laul and with Walking on Air , she had an international hit bite. Her albums were even though the Billboard Top 200 in America.

Elina Born with In or Out:

This is the full list of participants for Eesti Laul 2017: