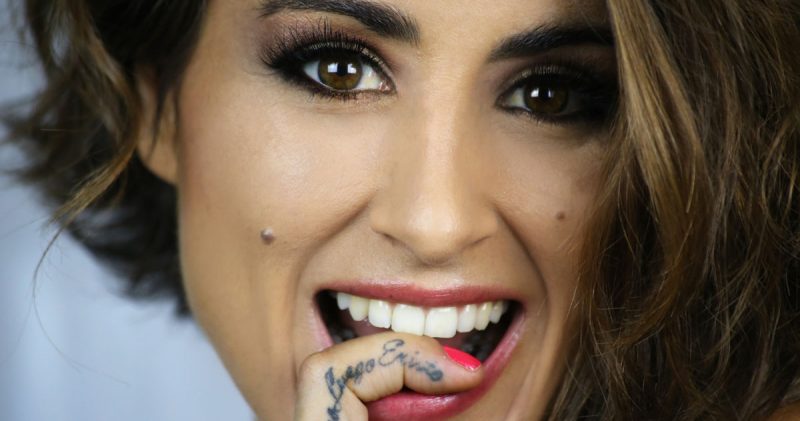 ‘ Required to Spanish to sing at Eurovision ‘

Monday Spain chooses its representative for the upcoming Eurovision song contest in Stockholm. Some candidates complain about the fact that they were obliged to sing Spanish in their song.

The British newspaper The Telegraph writes this weekend about the experience in Spain is torn between national pride and a better result in the Eurovision song contest. The country is doing since 1961 and week never finished the Spanish language. Only four times was Spanish combined with a smattering of English.

Some candidates of the national for Objectivo Eurovisión Spain, round, there to hear murmurings about this. Barei, which top favourite is with her song Say Yay, says she was required for some Spanish to add to her song. ‘ I have nothing against my own language, but I’m working on an English-language project. Also already hear my country enjoyed this, but English is much more international than Spanish ‘, it sounds. It didn’t stop the Madrilenian singer not to participate. Now sing the backing vocals a particle Spanish.

‘ English opens so many doors. If I look to Eurovision and the Croatian candidate sings in Croatian, which for my part forgotten. I prefer English, ‘ says Xuso Jones, which is tipped with Victorious as runner up. He forced a Spanish sentence added to his song.

Since 1999 Member countries themselves choose the language in which they participate. In seventeen editions has only Marija Šerifović in 2007 for Serbia can win with a song that was not English language. Spain insists on not only her native language, Italy and France are also attached. Or the language selection prevents Spain to score, is open to debate. Fact is they since the drained language rule in 1999 is no longer in the top five.

Anyway are Barei and Xuso Jones Monday in the national heat with a song in which they not forget their mother tongue. Spanish broadcaster RTVÉ made the running order now known:

A short recap can be found here. Televoters have a voice share of 40% and the international jury thirty, just like Loreen, Edurne and Carlos Marin in the professional jury. The show starts Monday at 22:30 and includes guest appearances by D’Nash and Brequette among other things.