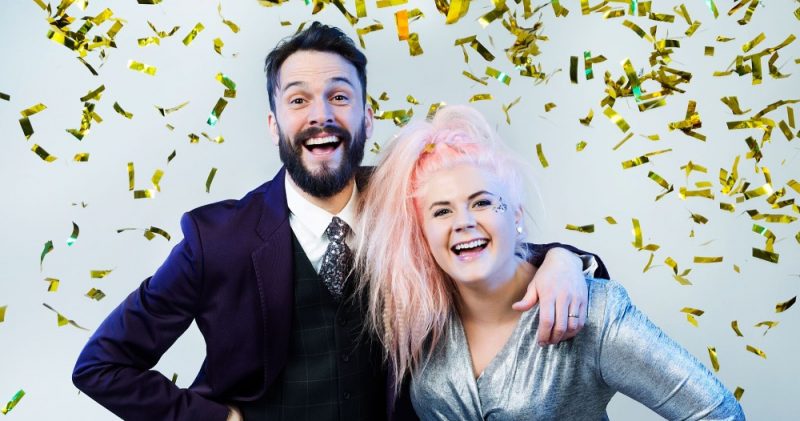 In Norway was at a press conference the participant list published by the Norwegian Melodi Grand Prix 2017, heat for the Eurovision Song Contest, not to be confused with the homonymous Danish heat.

In a press conference that was broadcast live on television on broadcaster NRK, ten candidates were published one by one by Jan Karlsen, Norwegian Christer Björkman, and Kåre Magnus Bergh and Line Elvsåshagen (photo), who is also the actual national final will present next month. The full list of participants can be found below:

Fragments of the ten songs are here . The rock band Åge Sten Nilsen has Ammunition as the lead singer. He took over with In My Dreams as a member of the group Wig Wam all participated in the Eurovision Song Contest 2005, then also in Kiev. Wig Wam was 9th in the final.

A rule change in the preliminary round States that, following the example set by countries like Sweden and Finland, a European jury here also with it will get the right to vote. The judges will determine the four songs of the ten qualify for the super final, where only the Norwegian viewers the final verdict may sheets. It is also, as in Finland, the tender for the preliminary round of 2018 already opened. Interested artists and composers can have until 10 september registration on the official Norwegian Eurovision website.

On Saturday 11 March the final place, again from the Hall Oslo Spektrum in the Norwegian capital. On that same evening, also choose the Sweden, the Icelanders and the Lithuanians their entries for Kiev.