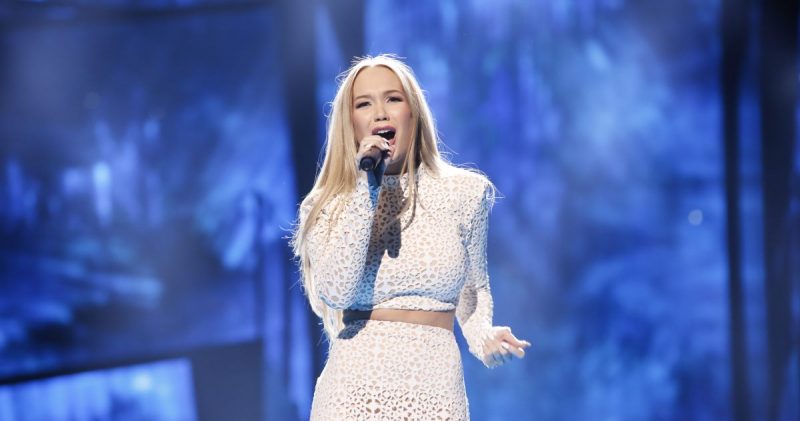 Norway opens up registrations for 2017

Norwegian broadcaster NRK has the inscription open for the national final for next year. After this year to be killed in the semifinal, Norway next year would go on to win. (Photo: EBU)

Jan Frederik Karlsen, the boss of the Norwegian Melodi Grand Prixqualifying round, let know that there will be an active search to the best song to represent Norway. And expectations are high: ‘ I’m all set to the Eurovision song contest in Norway to pick up again to 2018 ‘, Karlsen, referring to the desire to win next year.

All interested composers and lyricists, Norwegian and foreign, may to 11 september this year specified with their still previously unpublished songs. This can also be done on the English-language contact page by MGP. In all probability there will be again ten songs selected for the preliminary round, in February or March 2017.

This year the Scandinavian country for the first time since 2007 the finals. Singer Nisar Ahmad (photo) could convince with its Icebreaker insufficient and came no further than a thirteenth place in her semi-final.