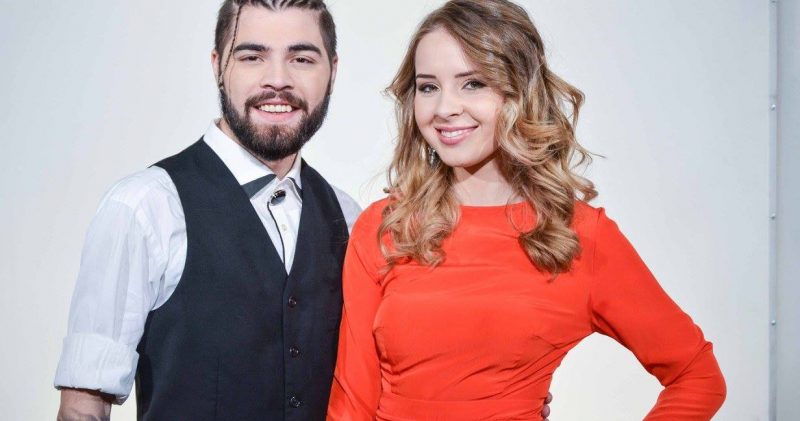 The Romanians have decided: duo Ilinca & Alex Florea goes to the Eurovision song contest in Ukraine. With their striking YODEL song Yodel it! they won the final of the Romanian Selecția ‘, preliminary round. That show was also held last year, but when the country was forced at the last minute to step out of the League because the broadcaster of the country had too much debt at the EBU. The duo will start in the second semifinal.

In the final ten candidates passed in review. MIHAI represented Romania at the Eurovision Song Contest 2006 as Mihai Trăistariu. He was 4th in the final with the song Tornero. He grabbed just like last year in addition to the victory. Only viewers had the right to vote and who opted for the YODEL song. The duo had last week won the semifinal of the selection.

The submission by Romania