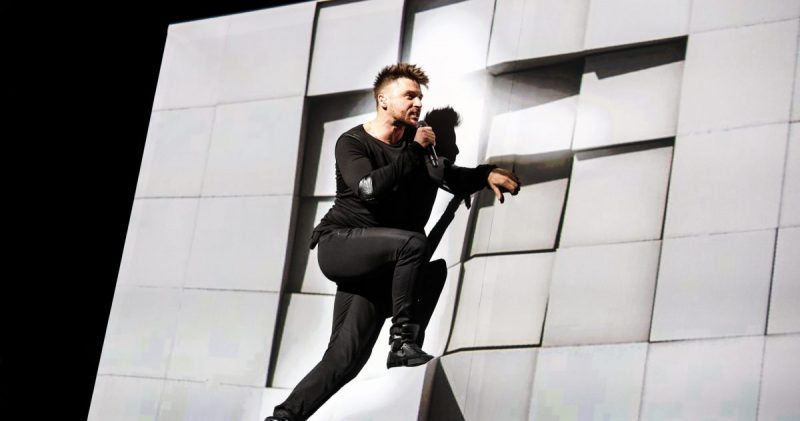 Majority of Russians for withdrawal from Eurovision

A majority of 52% of the Russian population has expressed itself as a supporter to the country next year to participate in the Eurovision Song Contest, which will be held in neighbouring Ukraine.

The Russian Public Opinion Research Center, a market research firm that is owned by the Russian State, 1600 Russians surveyed from across the country spread over the last song festival. That investigation came after Ukrainian authorities reportedly had suggested that Russian singers to deny access to Ukraine ‘ because of political reasons ‘, what a Eurovision participation would make for the country already very difficult.

On the question of whether or not Russia should participate next year, 52% of respondents replied that that better would not happen. 37% thinks so and 11% had no opinion on the question. Only one in five of the respondents agree with victory by Jamala and 1944. Two-thirds is even convinced that Ukraine did not win by the singer and/or the song, but by the ‘ prevailing anti-Russian feelings in the West ‘.

Finally the 1600 Russians also were plumbed to their review of the fairness of the vote. 51% of those surveyed considered the televoting as unfair, and no less than 80% found that the jury’s vote. Or the fact that a Russian jury member was deleted because they are fragments of the opinions of herself and her colleagues had aired on Periscope appeared, is unknown.

This year, the Russian singer Sergey Lazarev, finished third in the general classification, although he won the televoting. That and the victory of Ukraine, of all things, seems to have hit a nerve among many Russians. Or the country will take part in the Eurovision song contest next year, remains to be seen.