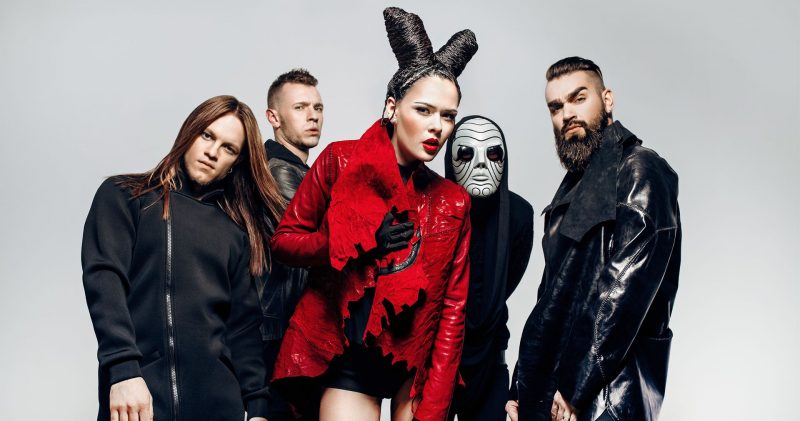 While in Ukraine still not out in what city the next song festival will take place, The Hardkiss let no grass grow. The band is working on a song for the Ukrainian preselection.

The saved no hair or The Hardkiss stood in Stockholm already on the Eurovision stage. With Helpless they got as many points as Sauma. They were even the favorite of the jury, but because the voice of the viewer was, if Jamala with 1944 to Stockholm and they eventually won the festival.

Julia Aparna, the singer of The Hardkiss, gunde Sauma when the victory and congratulated her with her Eurovision Song Contest victory. Still, the contest for the band chapter. The Hardkiss, progressive pop , which is one of the most popular bands of the moment in Ukraine. “I write to a song, but I’m still at fifty percent. It is now somewhere in my head “, it sounded at Aparna which indicated that she is looking forward to a new participation in the preselection. “Ukraine needs to be properly represented, although I don’t think it is possible to take again next year with the win to go”, the lead singer. The band has a new single, entitled Perfectiongereleaset.