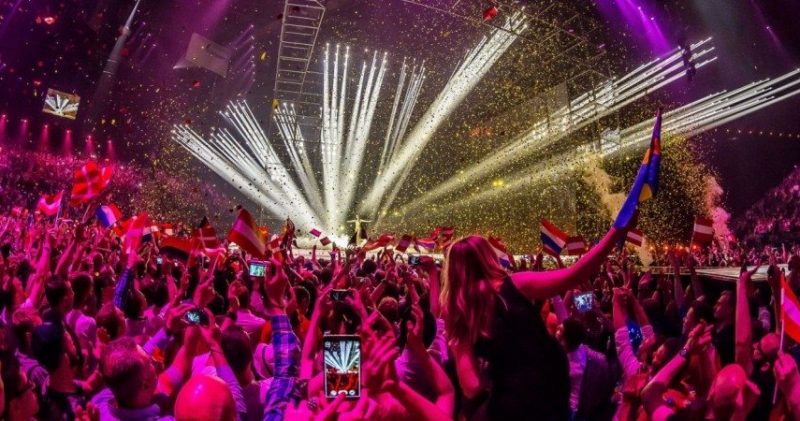 ‘ Big 5 ’ and act on Sweden in the semifinals

The Reference Group of the Eurovision Song Contest last week came together in Berlin to discuss the future of the game. A first decision was brought out, was a more ‘ prominent ‘ presence of the already placed countries in the semifinals.

In concrete terms, this means that the participants from the United Kingdom, France, Italy, Spain, Germany and host country Sweden also will occur during the semi-finals, just as they will do so during the final. Of course, there may not be voted on those entries. During the draw for the semi-finals at the end of January next year will not only be determined which of the six countries vote in which semi-final, but so also what country in which semi-final already occurs. The EBU already made known that Germany will do that in the second semifinal on Thursday 12 May next year.

So will there be a change in the rehearsal schedules, because the inserted countries always have their second and final rehearsal Wednesday after the first semifinal. Where the delegations from these countries normally some days later than the other, they should from next year a few days earlier in the Chamber, to be the first to rehearse.

Striking: there is no mention of Australia, that participated in the last edition of the Eurovision song contest and was also immediately posted for the final.